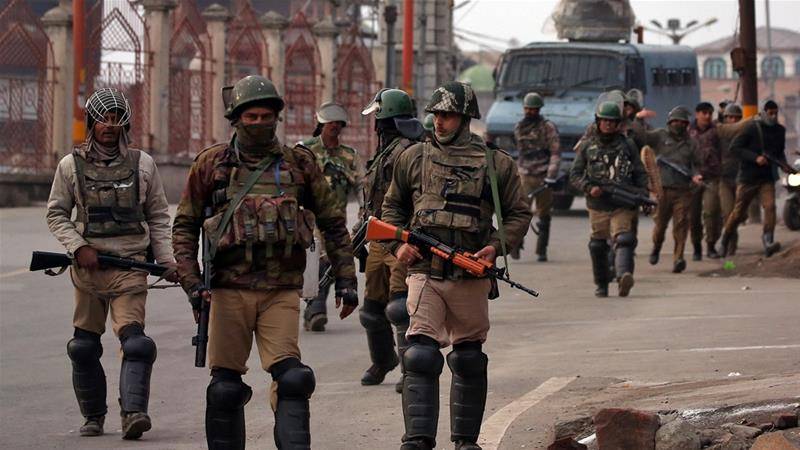 According to Kashmir Media Service (KMS), the youth were martyred during a cordon and search operation launched in Dangerpora area of Pulwama district.

The troops also destroyed a residential house by using explosive material. People took to streets and staged forceful anti-India demonstrations in the area. They raised high-pitched pro-freedom and anti-India slogans. Indian police and troops fired pellets and teargas shells to disperse the protesters.

Dozens of youth were injured, some of them critically, in the brutal actions of the forces’ personnel. The troops have also launched a similar operation in Chanjmulla area of Kupwara district.