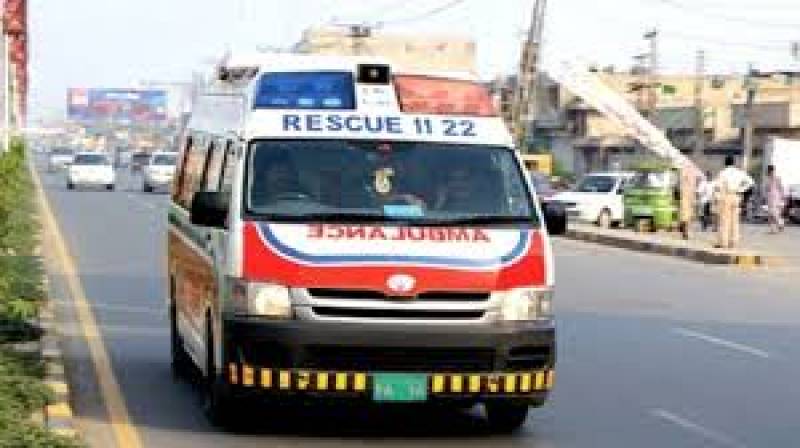 DIR LOWER - At least six people were injured here on Friday when the vehicle of Rescue 1122 hit a pickup van after one of its tires burst on Thana bypass road.

Local police said a pickup van with four people onboard was hit by the vehicle of Rescue 1122 during morning hours on bypass road, Thana.

Six people including driver of Rescue vehicle were injured in the head-on collision.

The injured were shifted to DHQ hospital Batkhela, while two with critical wounds were referred to Peshawar.