Anuja Chauhan, Sonam Kapoor say books and cinema will always inspire each other 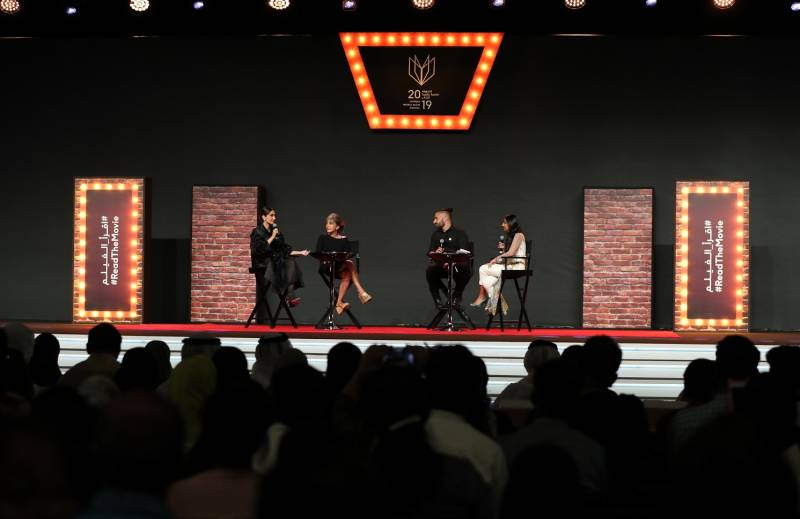 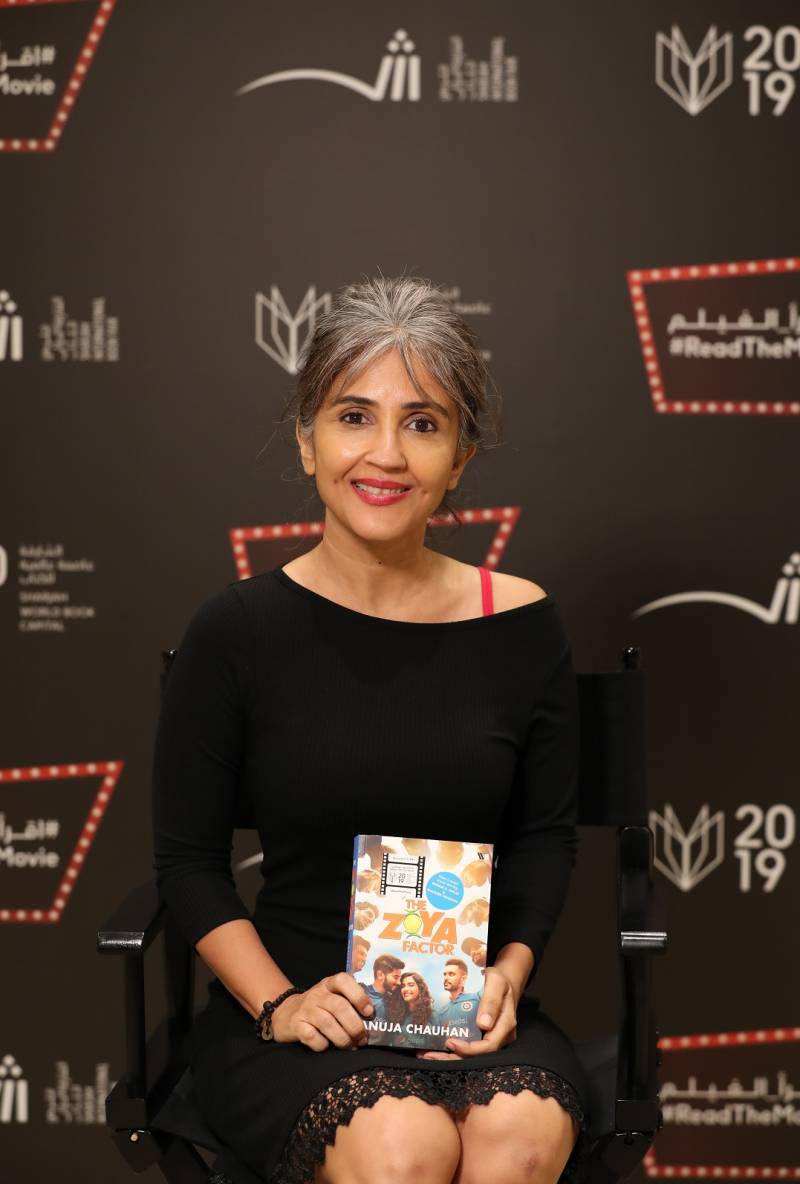 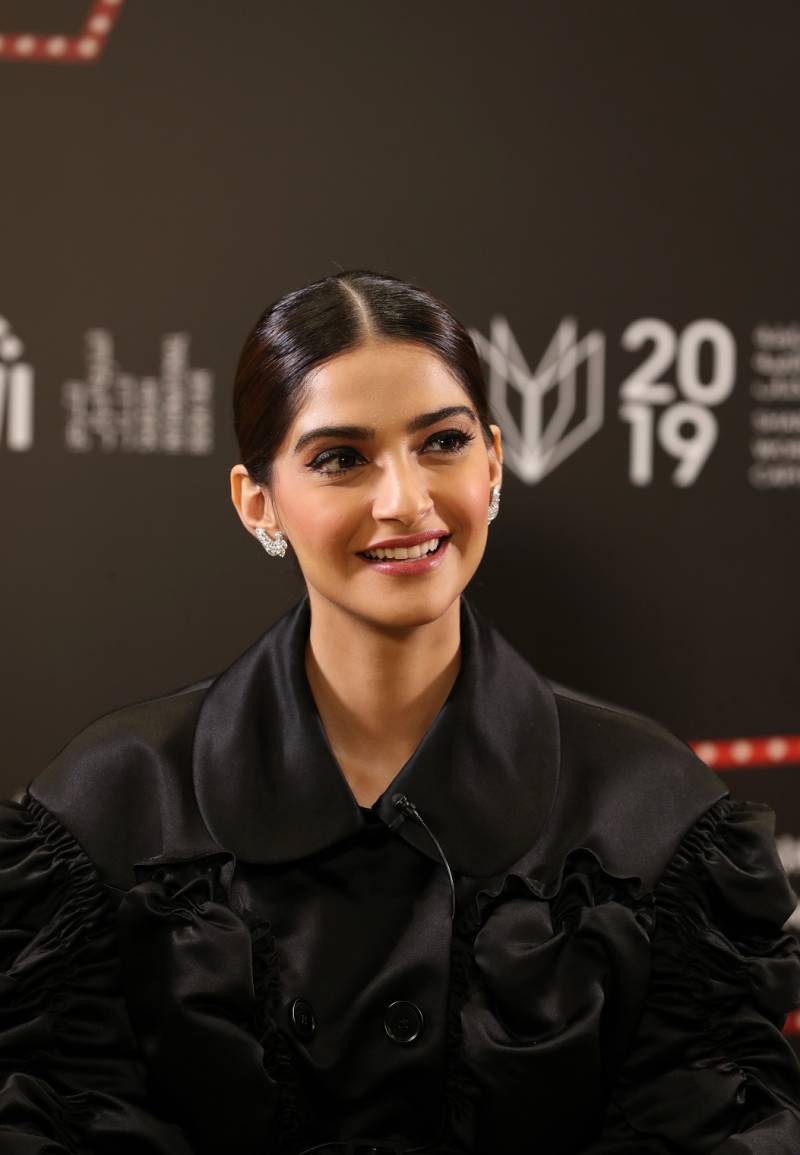 SHARJAH  - As part of its #ReadTheMovie initiative, the Sharjah World Book Capital brought books and cinema together on the Sharjah International Book Fair 2019 on Saturday.

Author of the best-selling book, The Zoya Factor, Anuja Chauhan accompanied by Sonam Kapoor, the leading lady in the Bollywood film based on Chauhan’s book, captivated fans and audiences with insights into their success stories. Both had one thing in common — their undying love of the written word.

The discussion titled, ‘From Bat to Book, to Bollywood’, was moderated by presenters Kris Fade and Priti Malik; both dove into meaty questions on the celebs’ relationship with books and reading through their formative years, their creative journeys, and of course, their take on-screen adaptations of books.

When Anuja was asked what really made her quit an accomplished 17-year career in advertising for big brands to pursue a career in writing, she responded, “I was always writing plays in school and studied economics in college. Back when I was a student, advertising was somehow considered the most logical career path with my background. Don’t ask why”.

Chauhan continued to relate, saying one day she hit a wall with the format of her profession, “because there are only 30 seconds to 1 minute to sell a product”. It was then that she decided she wanted to quit telling other people’s stories to tell her own. “The books came out of creative frustration; it was so liberating to just keep writing. Then I couldn’t stop”.

Kapoor begins telling her story with an audience confession, “I often stole books from my mother’s library as a child. Any gravitas and depth that I have, is due to the reading that I’ve done in my formative years”.

Sonam also said that it's scary for her to see how impatient the digital age has made people, shortened their attention spans and affected their reading habit. She feels that “reading has gone out of style, and it needs to never go out of style at all”.

“What’s the legacy you’d like to leave? Something many generations after will remember you by?”, Kris throws the session’s last question at the speakers.

“I really admire Vikram Seth and his work The Suitable Boy; it is his masterpiece. I re-read it so many times and, in my opinion, that is the biggest compliment to any author in the world”, Chauhan says humbly admitting her goal in life was to write something as good as this book.

The audience turns to Kapoor in heavy anticipation, and she reveals her desire to cast in the remakes of Indian classics like “Bandini” and “Guide”.

“Guide has a character called Rosy who is my all-time favorite. She was so ahead of her time. I would love to play such a character. So, the story is pivotal to me and even if the role is short, I’ll play”, she said emphasizing that be it a book or a movie, sometimes it’s not the protagonists but the smaller characters that stick.”

Both concurred that the film industry loves to find inspiration in a good book, saying the two art forms of literature and cinema will forever be a source of inspiration to each other.