Reading about places, people and cultures can substitute for luxury of travel, say authors at SIBF 2019

Role of books in sparking the imagination under the limelight 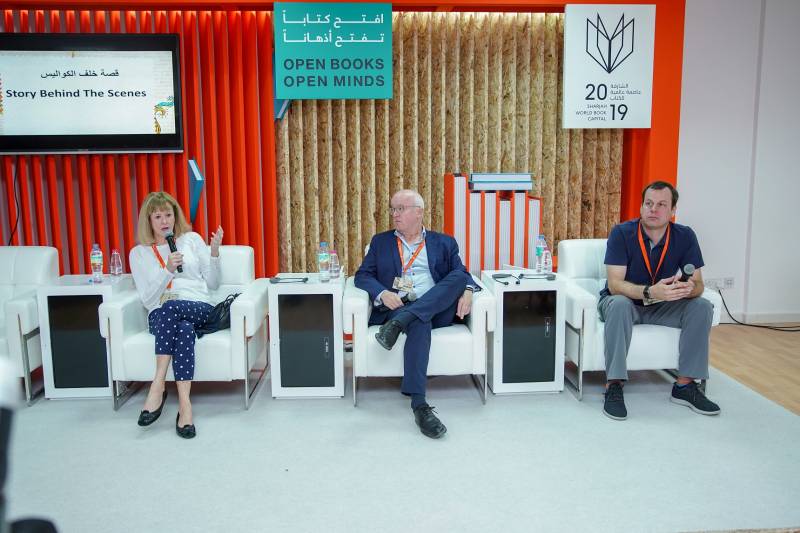 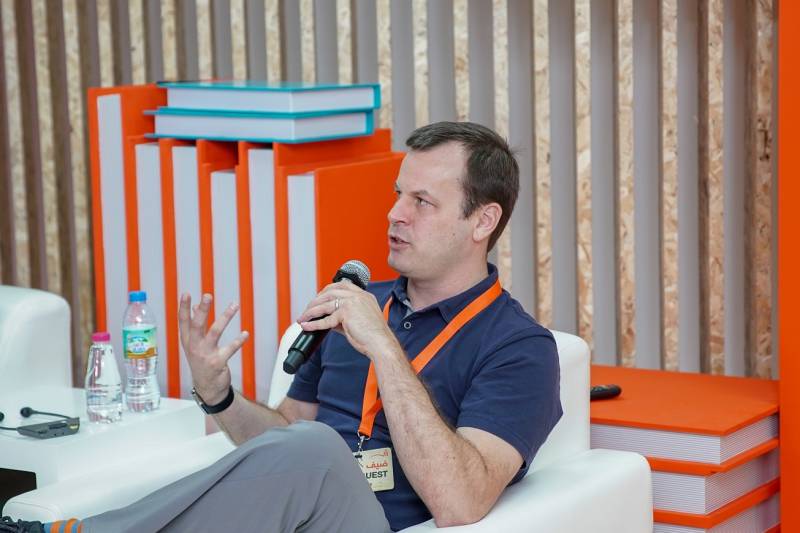 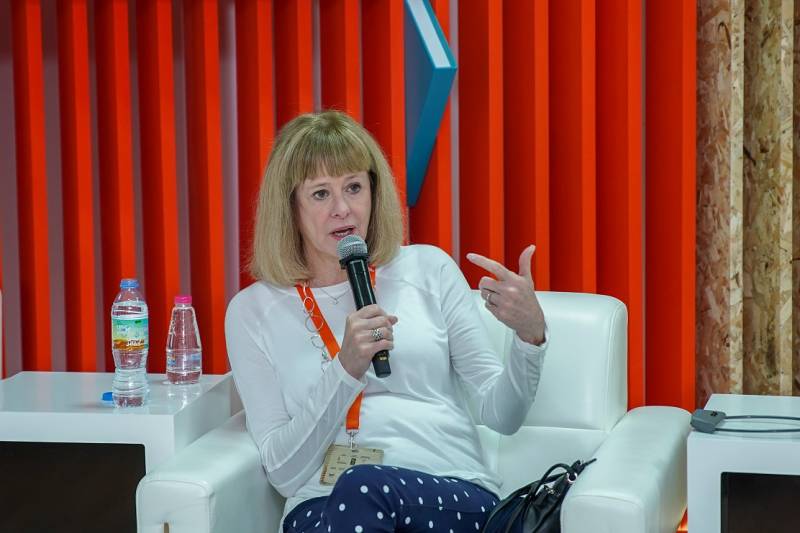 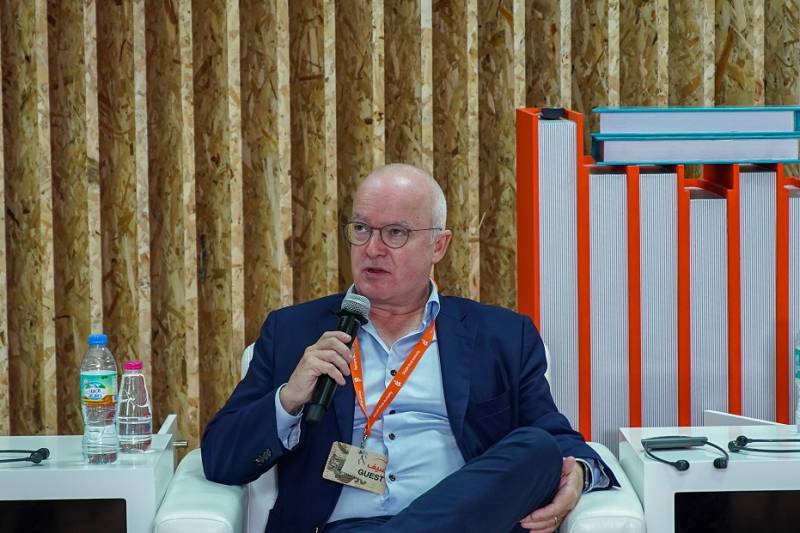 SHARJAH – Travelling is one of the best ways to learn about people, places and life. Equally good are the books that transport the reader to a parallel universe on the wings of imagination. Taking the example of the Paulo Coelho’s The Alchemist, a tale that has inspired many to chase their dreams, three authors attempted to decipher the power of the written word to substitute for physical travel to experience the world, at a session titled ‘Let’s find some beautiful places’, at the 38th Sharjah International Book Fair, held at Sharjah Expo Centre, on Saturday.

Dr Al Faitouri a poet and writer and founder of the Writers Union in Libya, said his travels began at an early age when during the school holidays his father had sent him alone on a train journey from Bengazi to Derna to visit his maternal aunt.

He said: “I don’t know why he did that, but the trip changed my life forever – travelling through those green, snow-capped mountains, experiencing the wonderful nature and many archaeological wonders that we passed on the way. The strange thing was a man travelling in the compartment with me decided to be my guide. He spoke to me as if I was an adult, describing the various wonders on the way in great detail. At the age of six, I could not comprehend a word of what he said, and yet, I think it must have registered at a subconscious level because it planted in me the seeds of the itch to travel the world.”

However, Dr Al Faitouri later learnt that there was an easier way to travel when he came across Sindbad magazine. “It opened up a new world to me, of travel, of adventure, and it got me hooked on to reading travelogues. That is what travel writing is all about – a mixture of fact and fiction in it. That is also part of the beauty of Coelho’s The Alchemist.”

For Dr Eman Yahya, a writer and translator from Egypt, whose novel The Mexican Wife was nominated for the Booker Prize for Arab Fiction this year, says travel is all encompassing. “Why are we talking about travelling instead of doing it?” he queried. “That is because talk, communication, is also a form of travel. We exchange experiences, of places visited, people met, and experiences enjoyed or endured.”

In the age of the internet and jet travel, there is so little space and time to enjoy the real pleasures of travelling, he said. “However, the internet is taking you places by connecting you to so many people in so many places and experiences around the world. For, every minus there is also a plus. Like Coelho wrote, you have to travel to understand that the treasure you are seeking actually lies at your feet.”

For Georgina Godwin, prime time radio and television host, writer and columnist, travel began with books. The co-founder of the Harare International Festival of the Arts was more interested in her books than enjoying the sights of the British countryside when her parents took her on her first trip out of her native Zimbabwe. “They were aghast that I did not even look up from my books,” she said. “But at that age, I had already travelled so much through the books I read that real life did not hold much fascination for me. That is the power of books. They bring the world to you.”