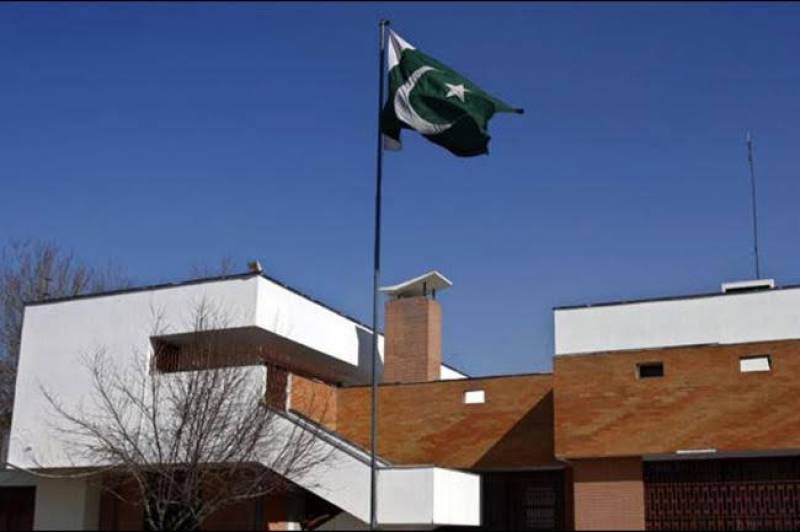 ISLAMABAD – The Foreign Office Sunday summoned the Afghan Charge d'affaires in Pakistan to convey serious concerns over the safety and security of the diplomatic personnel of the Embassy of Pakistan, Kabul, and its sub-missions.

The Afghan Cd'A was informed that the officers and staff of the Embassy of Pakistan were being harassed over the past two days. They were obstructed on the road and the embassy vehicles were also hit by motorcycles while going towards the embassy, a Foreign Office statement said.

The Cd'A was reminded that being party to the Vienna Convention on Diplomatic Privileges and Immunities 1961, it was the responsibility of the Government of Afghanistan to ensure safety, security and freedom of movement to all members of the mission.

The Cd'A was asked to convey to the Afghan authorities to immediately investigate these security violations and harassment incidents, share report with the Government of Pakistan in this regard, and ensure against recurrence of such incidents in future.