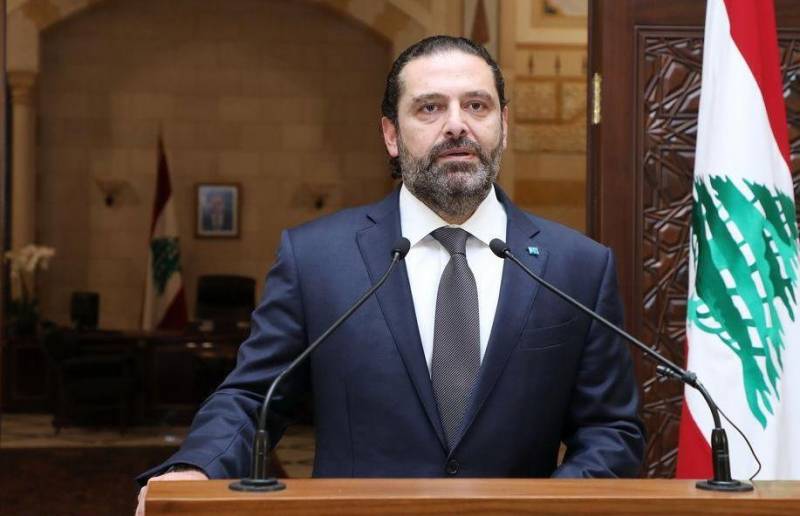 BEIRUT - Lebanon’s Prime Minister Saad Hariri resigned Tuesday, accepting one of the major demands of demonstrators, who have paralysed the country for 13 days.

Hariri made this announcement in a televised address, stating that he had reached a dead end. He said, “We have reached a deadlock and we need a shock in order to confront the crisis”.

The massive anti-government protests were erupted demanding the departure of the ruling elite of the country amid growing anger over corruption, poor financial management.

“I'm heading to the presidential palace to tender the resignation of the government. This is in response to the will and demand of the thousands of Lebanese demanding change," he added.

Despite requests from country’s top politicians, the protesters on Tuesday were reluctant to clear the main roads and highways.

Earlier in the day, people believed to be supporters of Hezbollah and its ally Amal ransacked protesters’ main camp set up in Beirut. The fight between them went severe, forcing the police to intervene.

The two-week long demonstration has paralysed the entire country as banks, schools and some businesses remained close.

According to international media, protesters have again gathered at the main camp after the clash to get accepted their other demand regarding the removal of all Lebanon's political elite, icluding Hezbollah and its allies. They could be heard chanting slogans, "All means all".