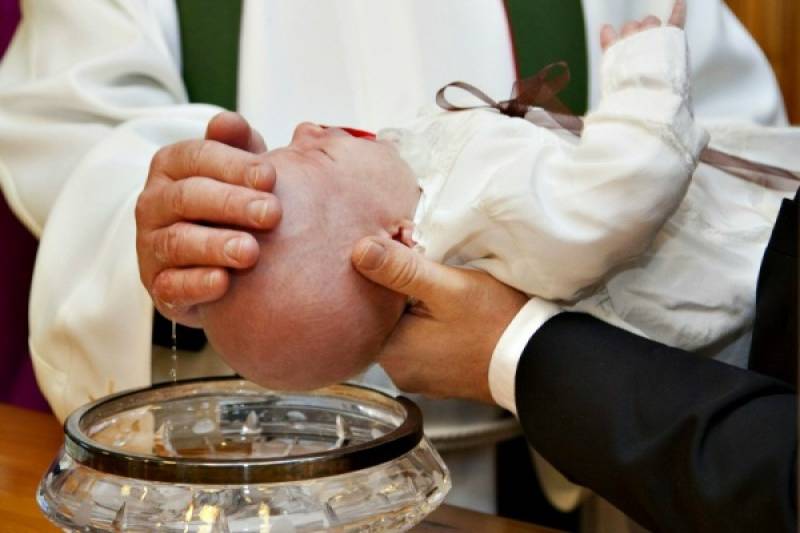 PARIS - A video has emerged online which shows a French-speaking priest slapping a crying toddler during a baptism. A shocked father grabs the child out of the clergyman’s arms.

The incident took place inside a church during a baptism ceremony, as seen in footage that emerged on Wednesday. Visibly scared, the toddler is crying, which apparently annoys the clergyman. After he fails to calm the child down, the priest ends up slapping the child, uttering the words “Calm down” in front of the toddler’s surprised and shocked parents. For a few moments, they look speechless but the father then grabs his child out of the priest’s arms.

It’s not yet clear exactly where and when the incident captured in the video took place. However, the priest is speaking French and the story appeared on a local news website of Martinique and Guadeloupe, French territories in the Caribbean Sea.

People on YouTube took to the comments section to express their outrage at the priest’s behaviour. “This is in front of cameras, what would happen behind the scenes when you leave a priest and a child alone?” one person wrote.