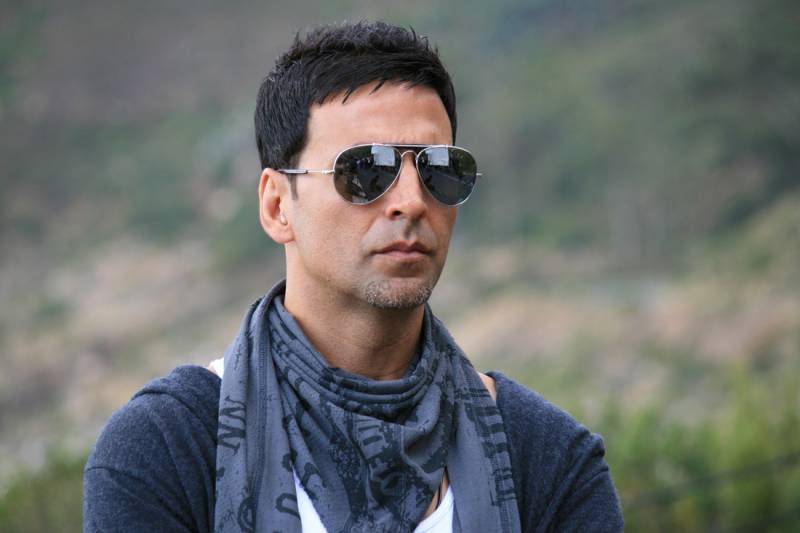 LAHORE (Staff Report) - Bollywood star Akshay Kumar on Saturday sent a 'Big Hi' to all his fans in Pakistan during a #AskSingh session on micro-blogging website.

The actor took it to social media network to promote his new film 'Sing is Bling' where he asked his fans to ask questions about the movie using #AskSingh and kept replying them for one whole hour.

During the session when a fan complained of getting no reply for being a Pakistan the actor said "Big HI to all Pakistani fans :) lots of love."

Big HI to all Pakistani fans :) lots of love https://t.co/o8nbwiIMRQ

Another female fan asked Akshay Kumar to marry her but the star declined the offer saying that she was late.

When a fan asked him about the favorite memory from his childhood life he revealed that the time spent with father was the best time of his life.

All the times spent with my father are my favourite https://t.co/765AWQqZbQ

Telling about the story of his film 'Sing is Bling' he said:

Remarkable effort by 2 Sikhs,Inderpal & Kanwaljit Singh using their turbans to save lives! That is Singh Is Bliing indeed, hats off to them!