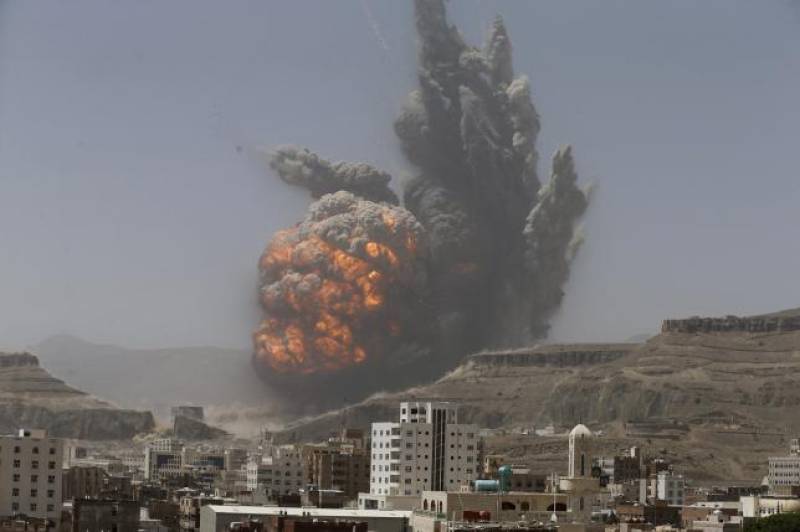 DAMASCUS (Web Desk) - As many as 39 civilians and 14 anti-Assad fighters have been killed so far in Russian airstrikes in different parts of Syria, said opposition group on Saturday.

According to a statement most of the srtikes were carried out in Hams province which targeted one of the Islamic State associated group but collateral damage was higher than the original targets.

Meanwhile United Sates has categorically announced that it will not be directly challenging the Russian air force in Syria.

The primary goal of the operation has been announced to exclusively support the Syrian armed forces in their fight against IS and other groups challenging Bashar Al-Asad in the region.

In a separate statement the Syrian government led by President Bashar al-Asad said that Russian military was deployed in parts of the country on their formal request.