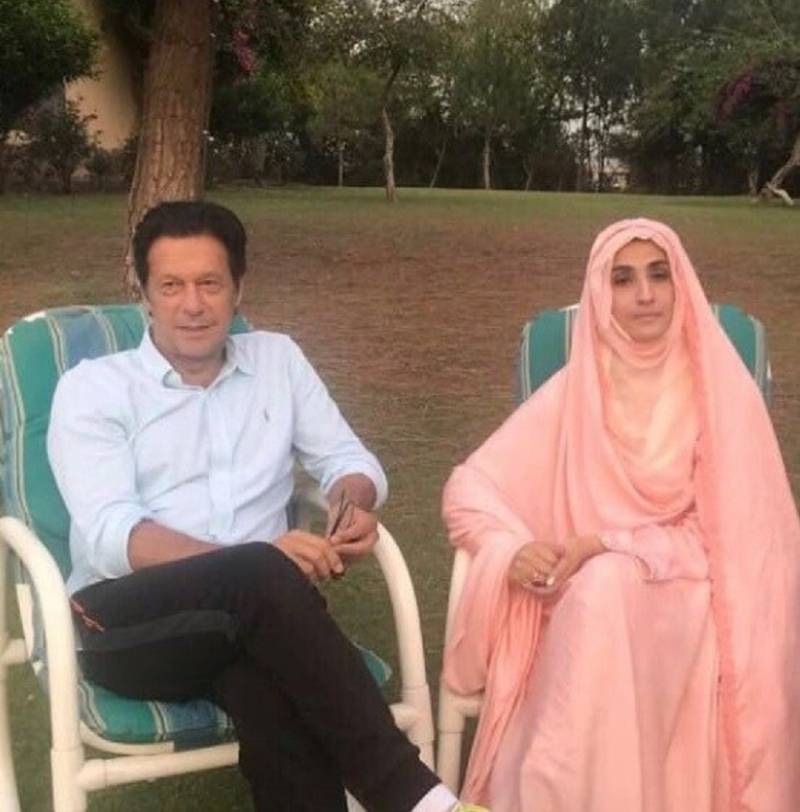 ISLAMABAD - The Pakistan Tehreek-e-Insaf government has cleared the air regarding news reports that the first lady, Bushra Imran was expecting a child.

The special assistant to Prime Minister Imran Khan, Iftikhar Durrani rejected the news as being 'fake' and asked the media outlets to apologize.

In its report, the Urdu newspaper Daily Ummat claimed that the first lady of Pakistan, Bushra Imran was expecting a child with Prime Minister Imran Khan.

PM Imran has decided to keep it a secret and that he would announce the news at an appropriate time, stated the report.

ISLAMABAD - The first lady of Pakistan, Bushra Imran is reportedly expecting a child with Prime Minister Imran Khan. In ...

The recently launched official Twitter handle of Ministry of Information and Broadcasting for debunking FakeNews stated that fabricating and spreading the completely baseless news was a malicious activity and in violation of journalistic ethics and code of conduct.

Fabricating and spreading completely baseless news is a malicious activity & in violation of journalistic ethics & code of conduct. Such behavior is highly condemnable. It is the collective responsibility of social media users to discourage and reject all such elements. #FakeNews pic.twitter.com/uR21H7HNwZ

'Such behavior is highly condemnable. It is the collective responsibility of social media users to discourage and reject all such elements,' the statement added.

Durani condemned the fake news about the first lady being spread by a newspaper and warned about legal consequences if it did not apologize over the dissemination of fake news.

It is the moral and ethical duty of media houses to provide accurate information to masses, he added.