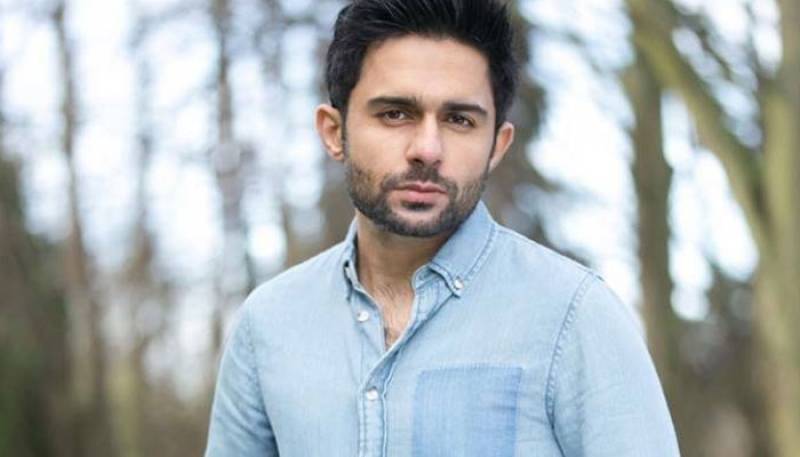 LAHORE- Hamza Firdous, the son of veteran actor Firdous Jamal bids farewell to the  entertainment industry for reasons yet unstated.

He only has a few projects left under his belt before retirement, namely "Malal e Yaar", "Bin Badal Barsat" and another upcoming project "Janbaaz". These three ventures will be his last.

The actor also announced that he'll be releasing a video shortly to give a detailed explanation as to why he's leaving the entertainment world.

Earlier this week, Firdous' father, veteran actor Firdous Jamal, criticised the current lot of young actors, saying, "There is no best performer. They are all models, showpieces. They don't know that acting is something else. It's like a dummy at a store which people dress up for display."

Jamal has been under fire for recent comments which seem to target actors, including Mahira Khan and Imran Ashraf.