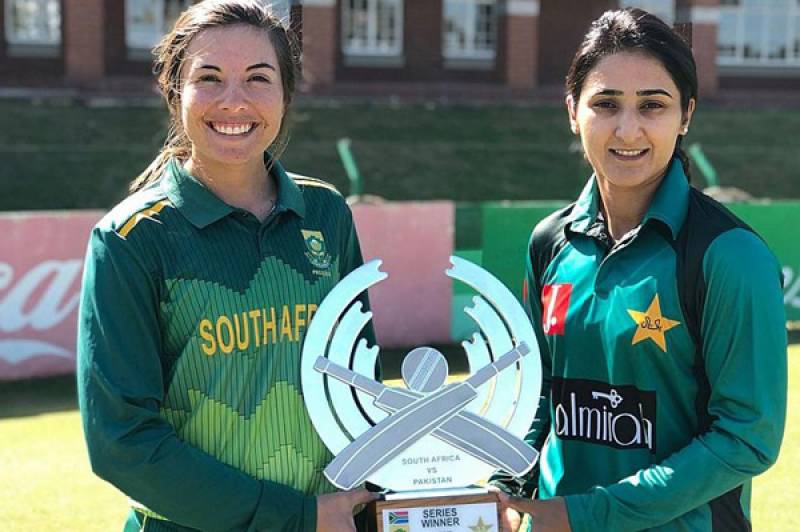 ISLAMABAD – Pakistan’s Bismah Maroof has been named captain of a Women’s Global Development Squad (WGDS) for a tour of Australia where they will play against Women’s Big Bash League (WBBL) teams as well as the part of different WBBL squads for their first-round tournament matches.

The 28-year-old Pakistan captain, who has represented her country in 103 ODIs and 100 T20Is, will lead a 13-member squad comprising players from eight countries who would to play six T20 matches in what is the fourth such exposure tour announced by the International Cricket Council.

Congratulations to @maroof_bismah on being appointed captain of Women’s Global Development Squad.

Bismah said she is “very excited” at the opportunity of leading the WGDS side.