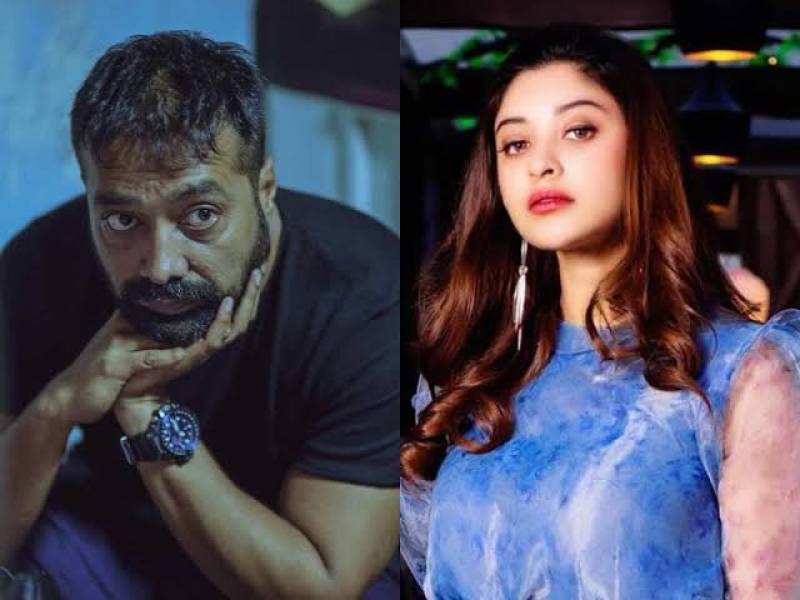 Recently, an FIR was registered against Bollywood director Anurag Kashyap as actor Payal Ghosh accused him sexual assault and rape.

The filmmaker had been summoned by the Mumbai police on October 2 to record his statement and shared evidence to support his claims.

Kashyap’s lawyer, Priyanka Himani also released a statement on his behalf that provides clarifications about the allegations levelled against him.

The statement reads, “According to an FIR registered with the Versova Police Station, Ms Payal Ghosh has alleged that in August 2013, my client, Mr Anurag Kashyap, called her to his house and sexually harassed her. Mr Kashyap has denied all wrongdoing in the matter and has provided his statement to the police. The material provided by Mr Kashyap, in support of his statement, demonstrates that the complaint of Ms Ghosh is an outright lie.”

The statement stresses upon the fact that Kashyap provided “documentary proof” to confirm his visit to Sri Lanka in August 2013, for the filming of one of his films. “Mr Kashyap has categorically denied any such alleged incident and has also denied all allegations leveled against him,” the statement adds.

“These sudden, belated allegations of an alleged incident in August 2013 have been widely publicised by the plaintiff for the purpose of vilifying Mr Kashyap, irrespective of the outcome of the judicial process. Mr Kashyap is confident that the falsity of the complaint has been exposed, not only by the evidence presented by him but also the ever-shifting versions of events put forth by Ms Ghosh in the media.”

According to the lawyer, “Payal will alter her version of events in the forthcoming investigative process as well.”

“Mr Kashyap is distressed with the false and reckless allegations made against him that have caused pain to him, his family and his fans. He intends to vigorously pursue the legal remedies available to him. Mr Kashyap vehemently denies any such incident, as has been alleged, and has sought for severe action against Ms Ghosh for misusing the criminal justice system and for hijacking the #MeToo movement for her ulterior motives. Mr Kashyap is confident that justice will prevail.”

The filmmaker has received constant support from his friends in Bollywood, including his ex-wives, Kalki Koechlin and Arti Bajaj.