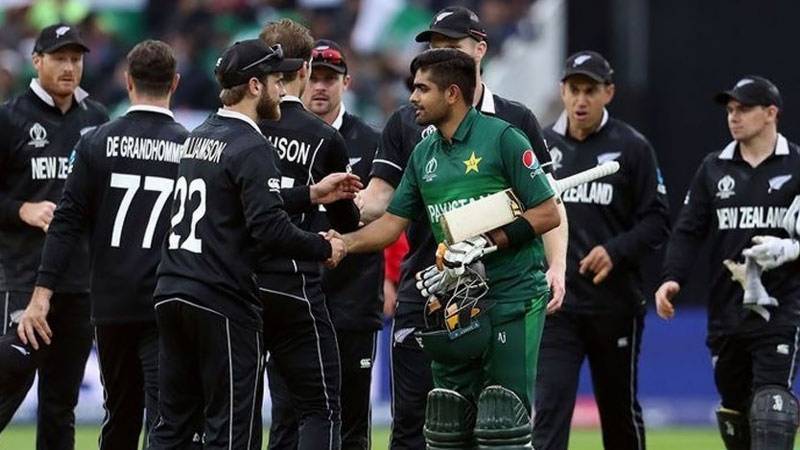 Pakistan will face New Zealand and Bangladesh in the tri-series, and will try to make a comeback as they lost the bilateral T20I series to visiting England on Sunday.

The tri-series, which will be played from October 7 to 14 in Christchurch, is  part of ICC Men’s T20 World Cup Australia 2022 preparations.

The Team Green will take on Bangladesh on 7 October and New Zealand on the following day. In the second round of matches, Pakistan will play New Zealand and Bangladesh on 11 and 13 October, respectively with the final scheduled for Friday, 14 October.

In the T20 World Cup, Pakistan will open their campaign against India in Melbourne on 23 October. They will then play the two qualifiers on 27 and 30 October in Perth, before taking on South Africa on 3 November in Sydney and Bangladesh on 6 November in Adelaide.

LAHORE – England beat Pakistan by 67 runs in the seventh and the last game of the T20I series at Lahore's Gaddafi ...