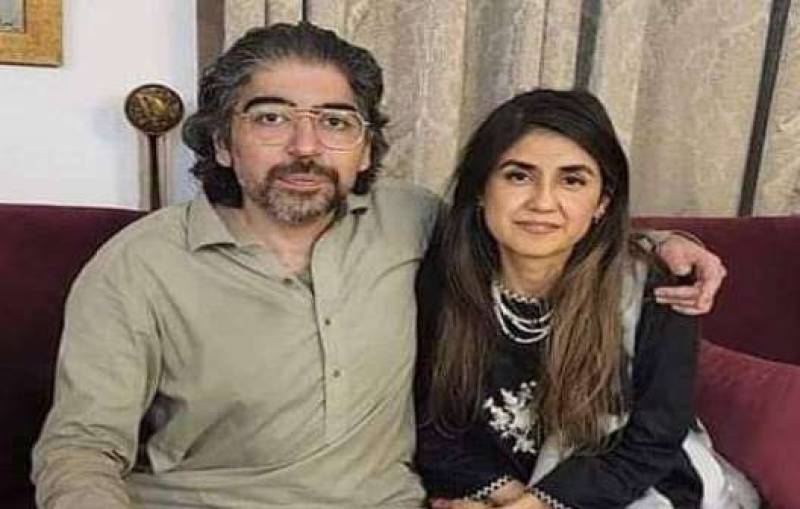 ISLAMABAD – A local court on Monday extended the physical remand of Shahnawaz Amir, prime suspect in the Sarah Inam murder case, for another three days.

Senior journalist Ayaz Amir's son Shahnawaz allegedly killed his wife Sarah at home after a row over a family issue on September 23.

Shahnawaz confessed to committing the crime and said that he "thought" his spouse was having an affair with someone else. The couple was married for just three months.

Earlier, a trial court approved the arrest warrants of Ayaz Amir and his former wife Sameena Shah, as the two were nominated as suspects by Sarah's family. However, the court granted Sameena an interim pre-arrest and directed her to join the probe, while Ayaz Amir was discharged from the case on the basis of "no evidence" against him in the murder.

In the today's hearing, the police produced Shahnawaz before the court of civil judge Aamir Aziz upon the expiry of his physical remand, and requested a three-day extension for further interrogation.

"Police have to recover the passport of Sarah Inam," the investigation officer informed the court.

After hearing the arguments, the court granted the remand.

ISLAMABAD – A court in the federal capital on Tuesday discharged senior journalist Ayaz Amir from the murder case ...