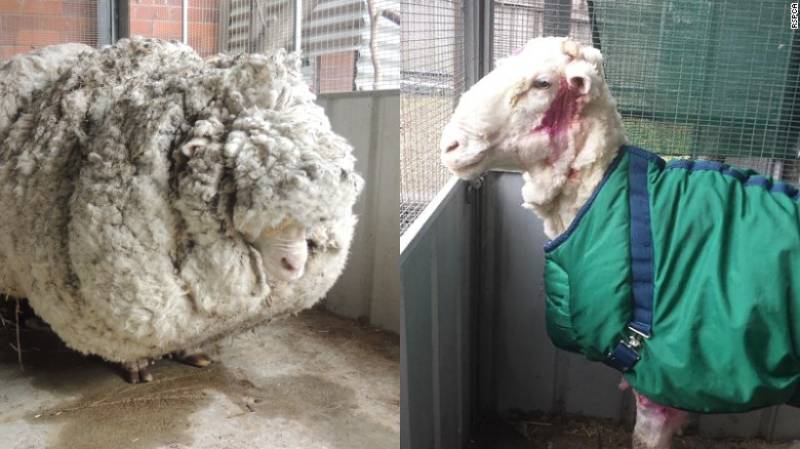 Welfare crews warned it risked death because it was so woolly from living in the wild for several years. 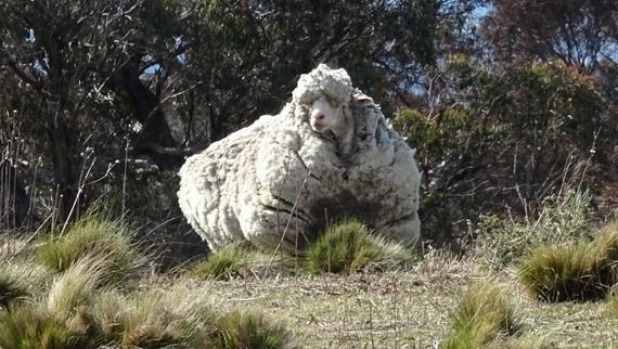 More than 40kg (88lb) of wool was removed in what the RSPCA says is the heaviest wool haul from one shearing.

National shearing champion Ian Elkins was urgently called in on Wednesday to tackle the mammoth merino, the BBC reported. 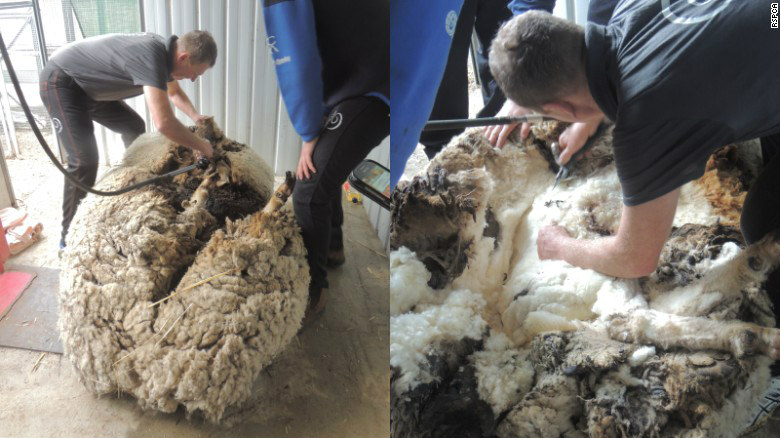 Mr Elkins described Thursday's marathon sheering session as one of his biggest challenges, saying he had never seen anything like it in 35 years of work.

Chris the sheep had to be sedated during the very delicate operation.

Mr Elkins said he was proud Australia had claimed the title from New Zealand, likening it to "the rivalry on the rugby field".

The massive bundle of fleece tipped the scales at more than 42kg (92lb), but was revised down to 40kg (88lb) to counter the weight of the bag. 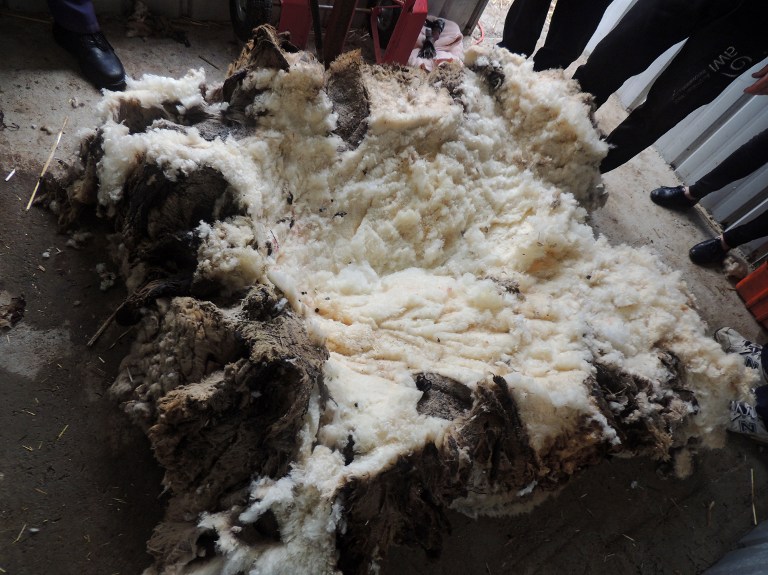 Animal welfare officials said Chris was "four-to-five times its normal size" before going under the knife.

In 2004, Shrek the New Zealand sheep was found after six years on the loose.

The animal - also a merino - later lost his giant 27kg (60lb) fleece in a televised shearing broadcast live around the world.