American soldier brags about killing kids and women during war, says he is too tough for PTSD 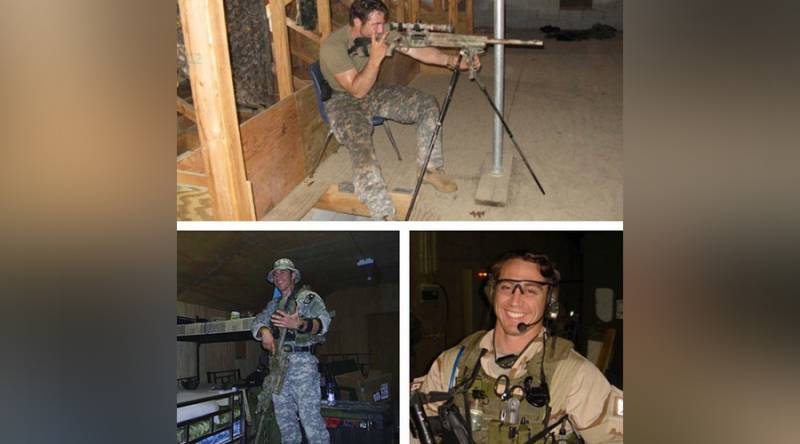 WASHINGTON - While the western media is always inundated with stories of US servicemen having anxiety problems due to several events they witnessed during the wars, there is at least one US soldier who claims that he would be the last person on earth to talk about PTSD. And he doesn't stop here, he also mocks those who have grown such problems due to their past activities.

In a Facebook, American Green Beret and MMA fighter Tim Kennedy proudly confesses: "I have killed kids and women during war. I have seen my friends and fellow soldiers burn alive. My adult life is filled with the things horror movies are made of."

"I could have nightmares every night or be a medicated PTSD victim if I didn't choose every day to make a difference for myself and more importantly for the men that died to my left and right," he further adds.

In the later part of his personal account, Kennedy also urged others to be "the best version of yourself.... a badass that is hard to kill."

Some pictures shared by Tim Kennedy on different social media networks also prove that he is a person free of guilt and he does not care about his past action at all.

Let us know when it is time. #stillserving #hardtokill

If our brothers were alive they wouldn't want to hang out with a depressed drunk whining bitch Have fun #memorialday pic.twitter.com/lHS69ChGeo