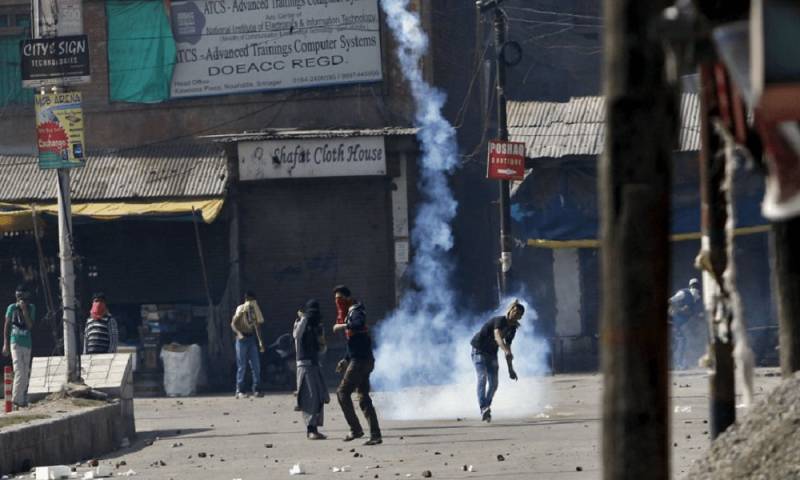 SRINAGAR (Online) - In occupied Kashmir, the puppet authorities have booked more than 200 persons under the draconian law, Public Safety Act, and arrested over 2,000 in a major crackdown across the territory during the 56 days of the ongoing Intifada.

According to documents obtained by local English daily reported that against 210 PSA dossiers prepared by Indian police in different districts, the Home Department of the occupied territory had cleared at least 180 PSA orders.

“While at least 110 PSA warrants have already been executed by booking equal numbers of youth who were playing frontal role in the ongoing unrest in Kashmir, another 70 warrants are pending execution.

Besides, another 25 warrants are still with district magistrates,” the official data revealed. The highest number of PSA dossiers has been prepared in Islamabad (28) followed by Sopore (24) and Bandipora (23).

Meanwhile, at least 2,000 youth were arrested/detained in in the Kashmir Valley during the ongoing mass uprising. He said that both the number of detentions under the PSAs and the arrests would go up in coming days as scores of youth were yet to be arrested.