Remembering: Today would have been Junaid Jamshed's 54th birthday had he been amongst us 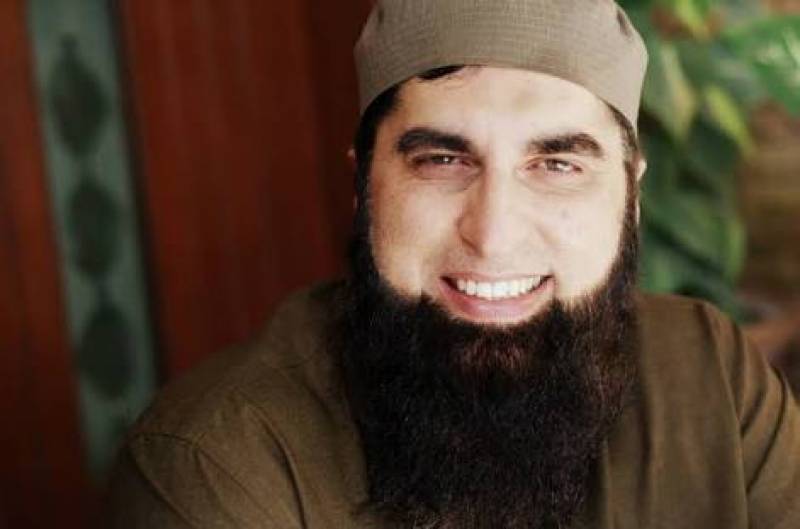 LAHORE - Junaid Jamshed's 54th birthday is being observed today. Jamshed's fan following is and will remain immense due to his contribution to Pakistan as a singer and a religious scholar. 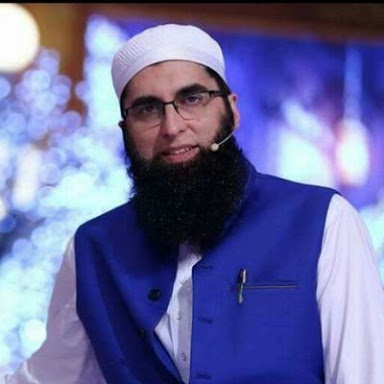 Jamshed first gained recognition as the group 'Vital Signs' vocalist in 1987 with the album, Vital Signs. The album topped the Music Channel Charts around the country.

He later ventured on his own on a solo journey and was loved the same way.

He had also launched a line of clothing by the name 'J.', a brand that did not use models for advertisement.

The renowned personality succumbed to death in a plane crash near Havelian city of KPK in 2016 to our dismay.