"If your self respect is being abused, walk away", says Danyal Zafar 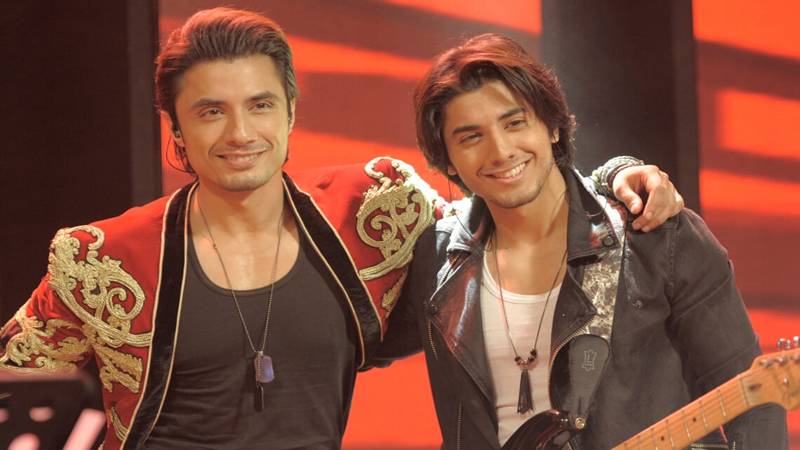 LAHORE - Ali Zafar's youngest brother, Danyal Zafar has been a part of the Pakistani music industry for quite some time and he’s no doubt a superstar of our industry be it singing or his brilliant acting skills.

Danyal’s recent Instagram post is a little different and sheds on relationships and also revealed the 8 steps and asked people to tag whoever they wanted this post to reach out to. We’re not sure but this post could be a way of shedding light at Danyal’s and Momina Mustehsan’s relationship the two never confirmed this news but they were often seen together and now they’re nowhere.

Danyal also stated how one must realise their respect and worth and as soon as they realize something is wrong they should just walk out. He further even stated how he had come out of a 2 and a half heartbreaks and that life doesn’t stop.

Earlier Danyal Zafar released his song Ek Aur Ek 3 featuring Hania Amir and well this was an excellent song and something really different then what we’ve been hearing, in fact, the song hit 3 million-plus likes.