Azaan Sami Khan opens up about his relationship with his father 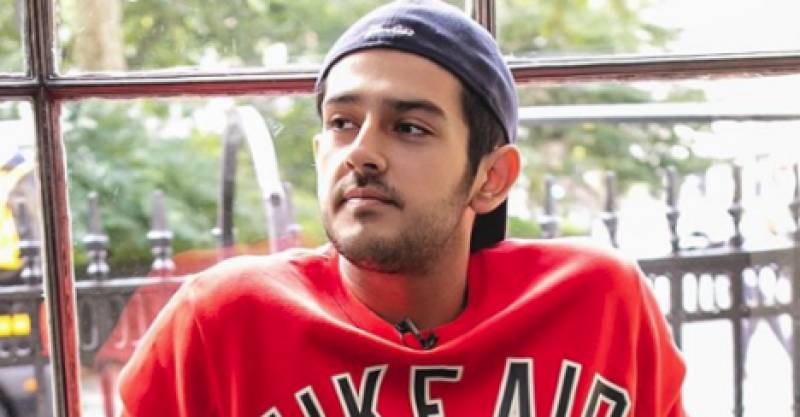 LAHORE-While Adnan Sami Khan is found stirring controversy with his inappropriate tweets about Pakistan amidst the conflict between the two countries, his son Azaan Khan stands poles apart from his father.

As far as I'm concerned, the reason why I've never really spoken about it before has been because he's my father. I love him, I respect him," said Azaan. "He's made certain decisions of where he wants to live and which country he chooses to call home and I respect that. What I choose to call home is now my choice and I want to work in Pakistan."

Describing his relationship with his father, he said,  "My father is more of a mentor, somebody with whom I seek advice about my work. We had a strange topsy turvy relationship, I haven’t spent much time with him and for that reason, our relationship is more of a friend or a mentor."

Referring to some of the Adnan Sami memes, he said he finds some of them pretty hilarious!

The respect and love with which Azaan speaks of his parents and country reflect upon the humble nature of this talented young man."I have amazing friends [in India]. I've lived a lot of my life there - my teen years particularly - but Pakistan is my home. I feel like the industry in Pakistan is my family. There's an immense pride for me and hope and ambition, that I could contribute to an industry which I call home."

Azaan also credited his mother, Zeba Bakhtiar for the patriotic sentiment he has for Pakistan.

“My mother is a very disciplined, true and patriotic woman. Whatever I am today, is because of her,” said Azaan.