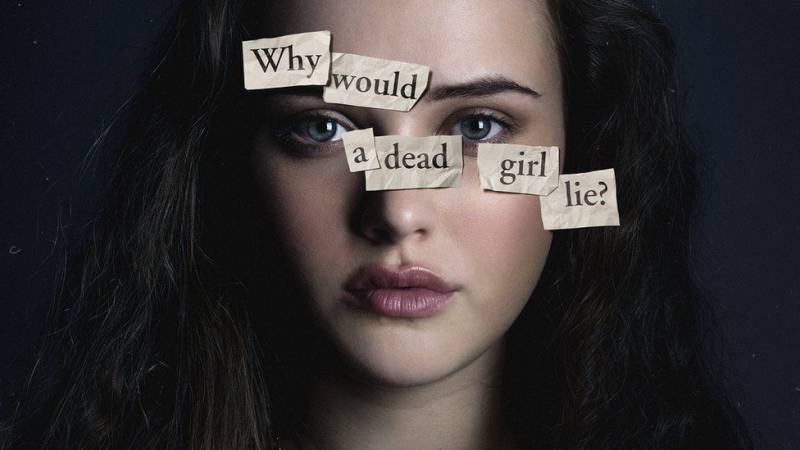 LOS ANGELES- Netflix has removed a gut-wrenching scene depicting a character’s suicide in its original series 13 Reasons Why, two years after the show premiered.

“We’ve been mindful about the ongoing debate around the show,” Netflix said in a statement posted on Twitter on Tuesday.

A statement from our show creator Brian Yorkey. pic.twitter.com/J6XiD9LVkU

“No one scene is more important than the life of the show, and its message that we must take better care of each other,” Brian Yorkey, the show’s creator, said in a separate statement on Twitter on Tuesday.

The controversial scene in the episode "Tape 7, Side A" showed Baker, essayed by actress Katherine Langford, reflecting upon her life in front of a mirror before sitting in a bathtub, where she takes a razor and cuts her wrists. In the moments after, her breathing slows down and the tub is filled with blood. Her mother then walks in and discovers her daughter's lifeless body. 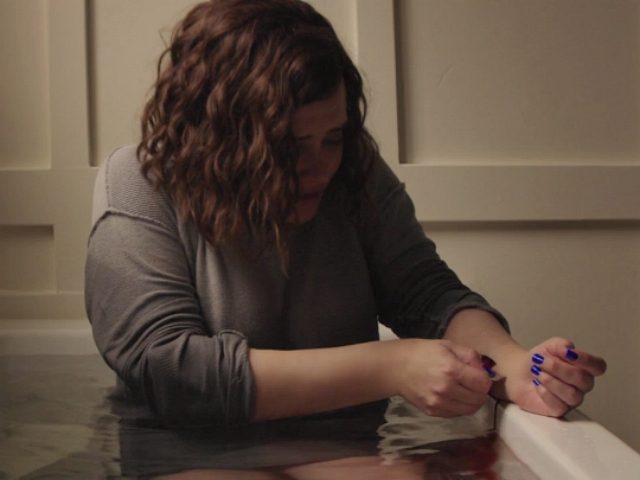 The updated version on netflix shows Baker staring at herself in the mirror before the scene cuts away to show her parents finding her dead and embracing each other.

Netflix said the decision had been made “on the advice of medical experts,” including Dr. Christine Moutier, the chief medical officer at the American Foundation for Suicide Prevention.

A U.S. study found that suicides by young Americans increased by almost a third in the month following the 2017 streaming debut of the popular Netflix television series.

The National Institutes of Health-supported (NIH) study found a 28.9 percent rise in suicides among U.S. youth ages 10-17 in April 2017. It said there was an additional estimated 195 suicide deaths in that age bracket from April to December 2017, versus expectations based on past data.

The researchers said the study had limitations which is why could not make a direct “causal link” between “13 Reasons Why” and the rise in suicide rates, or rule out other factors.

The fictional series, which debuted in March 2017 and is now on the end of a third season,tells the story of a teen who leaves behind a series of 13 tapes describing why she decided to take her life. 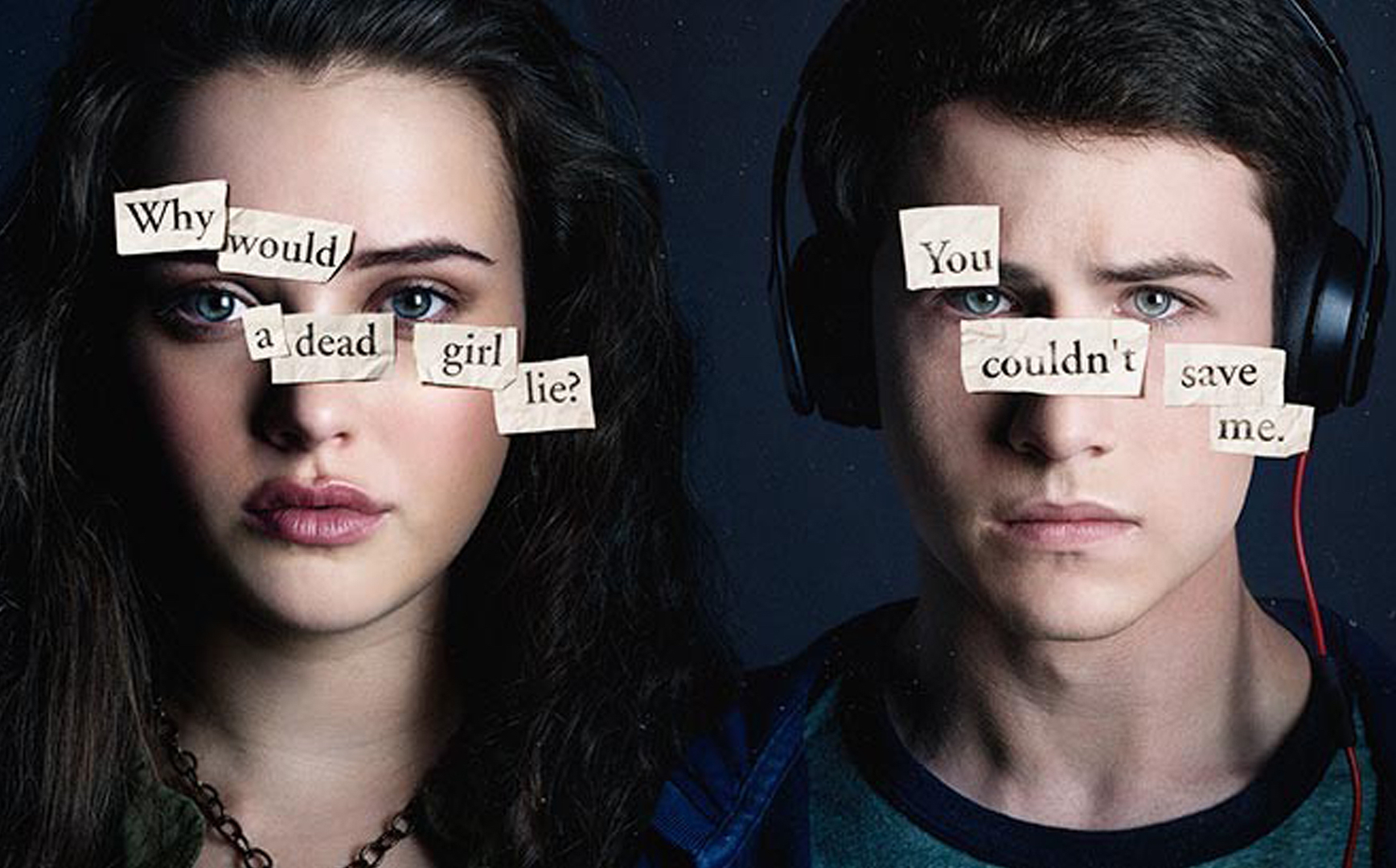 The show highlights sensitive subjects such as teen suicide, sexual assault and substance abuse. It is based on a young adult novel of the same name by Jay Asher.