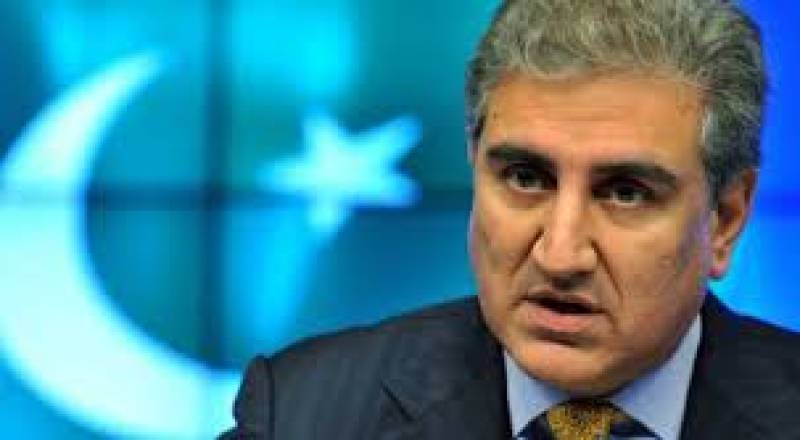 In a statement, the minister said that the caricatures have hurt the sentiments of millions of Muslims across the world, adding that Pakistan has conveyed its concerns to the French government on the despicable act.

He said such profane acts should not be repeated rather those behind it must be taken to task.

Shah Mahmood Qureshi said that freedom of expression does not give license to anybody to hurt the sentiments of others.

The foreign minister also noted there has been an increase in Islamophobia and Xenophobia across the world and expressed the confidence that the world will take immediate steps to put a stop to such tendencies and acts..