US Centcom chief expresses grief over flooding crisis in Pakistan 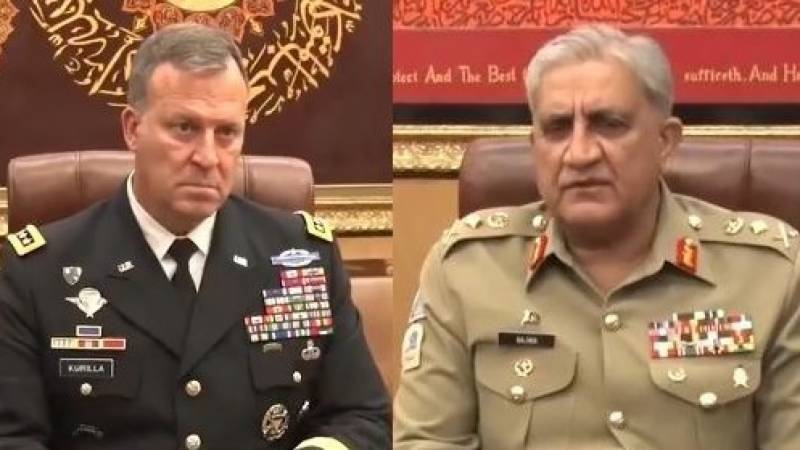 WASHINGTON – The United States has announced to send a military aid mission to the flood-ravaged Pakistan, US Central Command (Centcom) said in a statement.

“CENTCOM is sending an assessment team to Islamabad to determine what potential support DoD can provide to USAID as part of the United States’ assistance to the flooding crisis in Pakistan,” read the official statement.

CENTCOM command GEN Michael “Erik” Kurilla made the announcement in a telephonic conversation with Pakistan’s Chief of Army Staff (COAS) General Qamar Javed Bajwa. He also expressed his condolences for the people of Pakistan amidst catastrophic floods.

Monsoon rains have flooded large swathes of Pakistan, claiming nearly 1,200 lives since June and displacing thousands of people as their houses and livelihood were swept away by floods.