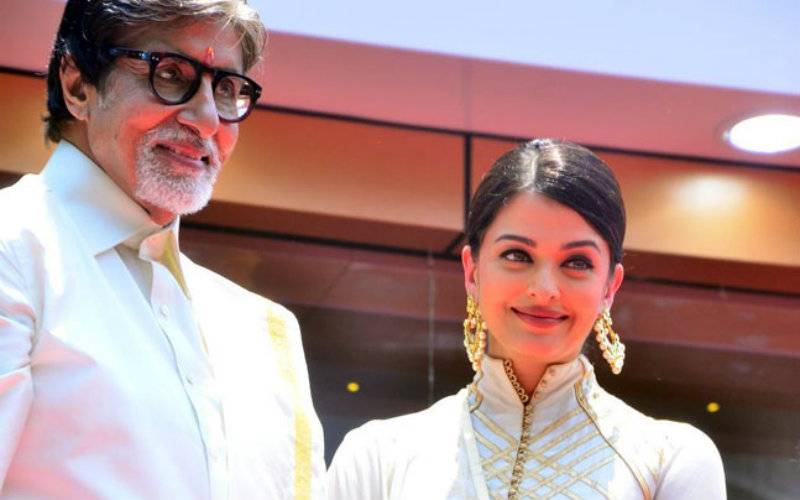 Aishwarya Rai and her family members were registered in 2005 as directors of Amic Partners Limited.

This investigation, in which over 11 million tax documents have been scrutinized by over 100 media groups, comes from an anonymous source through  German daily Sueddeutsche Zeitung and was shared globally by the International Consortium of Investigtative Journalists (ICIJ). In India, the organization responsible for the investigation is the Indian Express.

The documents themselves, which identify over 200,000 offshore entities covering almost 40 years, come from Panama-based law firm Mossack Fonseca, an organization with offices in more than 35 countries.