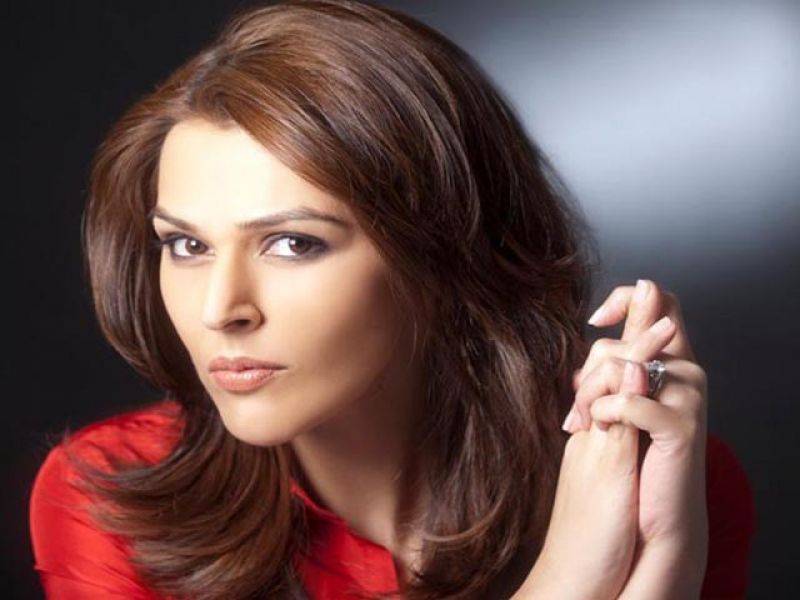 The sources further claim that all preparations have been made for Bucha’s upcoming show and it is expected to go on air in last week of this month.

The anchor started career at Geo News after completion of her graduation and hosted multiple talk shows. She resigned and joined another leading media house of the country, Dunya News, in 2012 and started her program named “Yaqeen”.

However Bucha resigned from Dunya News as well in 2013 when she left a message at her twitter feed that everybody was getting his price ahead of general elections 2013 and she refused to present herself for sale.

Since then she has been working at her production projects and improved her career as actress where she worked in a movie “Yalghar”. The movie is expected to be released on Eid-ul-Adha this year.