Rohayl Varind is the FIRST-EVER Pakistani to be selected as Ambassador/Jury Member for the World Summit Awards! 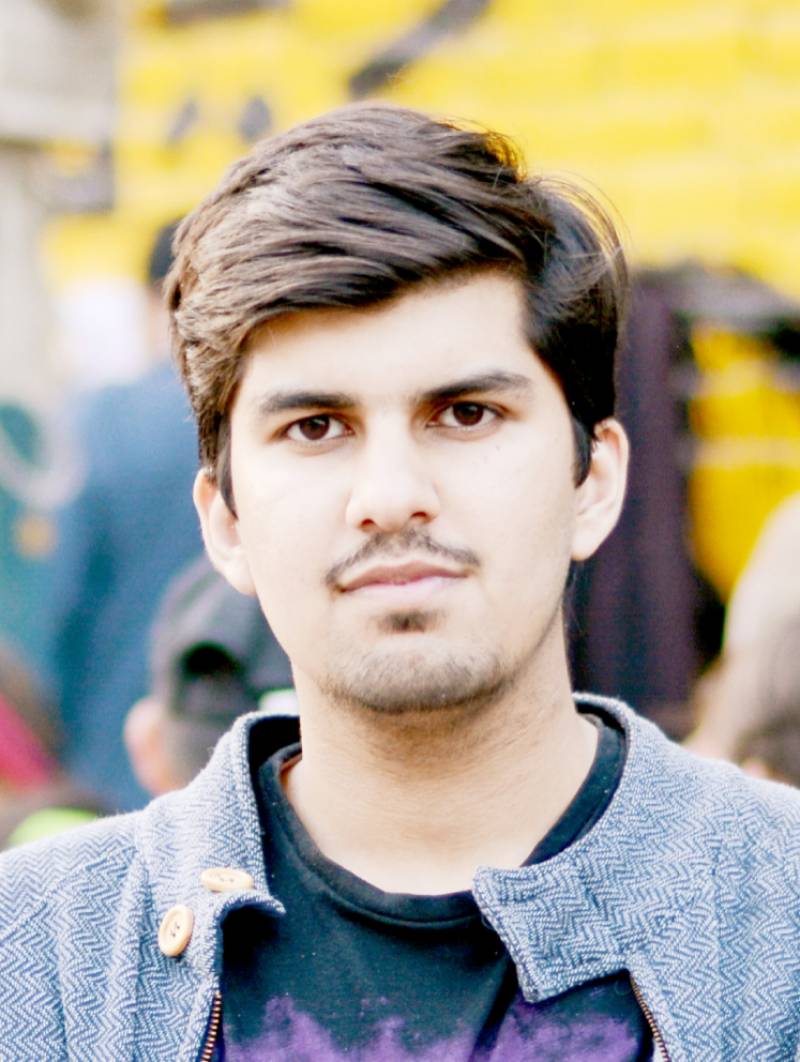 CONGRATULATIONS, ROHAYL!
The World Summit Awards are a unique awards system, selecting and promoting local digital innovation with high impact on improving society.
Combining an ongoing series of international events and activities with a global network of start-ups, social entrepreneurs, mentors, jurors, speakers, experts, government leaders, academia and civil society, WSA is an international platform for cut edge examples on how ICTs can have an impact on society.
The World Summit Award (WSA) is a global initiative to which aims to select and promote the world’s best in digital content and innovative applications.
It is organised in the framework of the United Nations’ World Summit on the Information Society (WSIS), and mandated by the WSIS Plan of Action. WSA works cooperates with UNESCO and UNIDO.

The World Summit Awards award e-Content that contributes to a true knowledge society and promotes it at a global congress. The WSA is a nomination based award that works with an international expert network.
The experts task is to scout the national ICT markets for suitable applications due to the evaluation criteria of the WSA. Submissions are free of charge.
WSA emphasizes on its homepage cultural diversity and identity, the creation of varied information content and the digitalization of educational, scientific and cultural heritage. 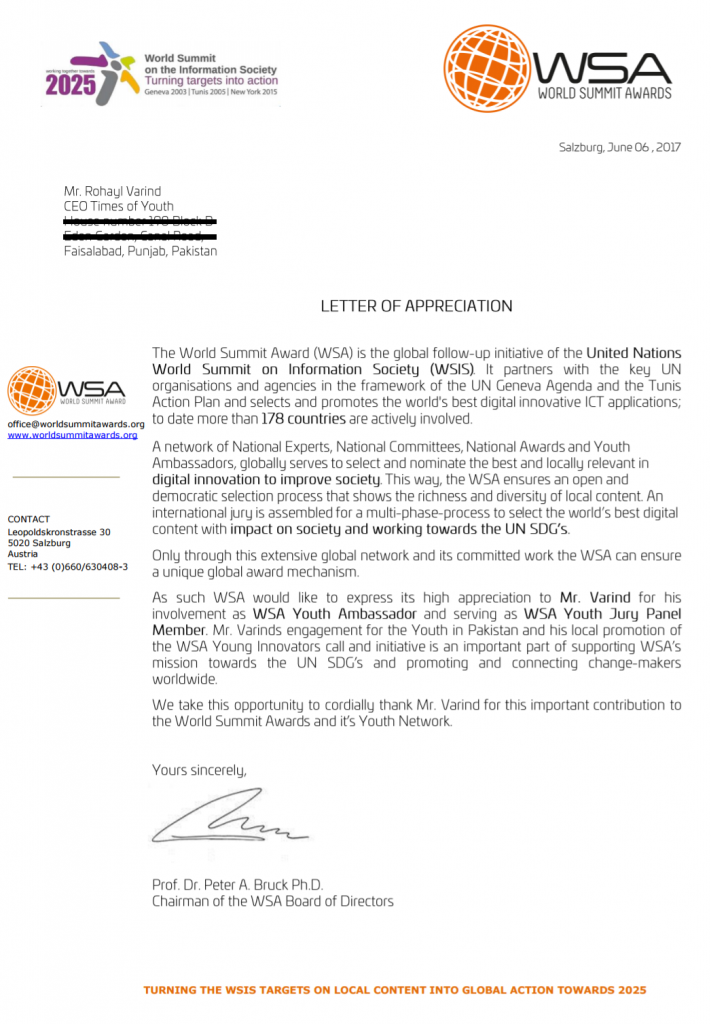 It aims to make the benefits of the new Information Society accessible and meaningful for all humanity, and in particular, to raise public awareness and give deserved public recognition to the highest quality e-Content, produced all over the world. It, as of 2017, involves representatives from 178 countries on each continent.
The World Summit Award (WSA) is organised by the International Center for New Media (ICNM), Salzburg, Austria. 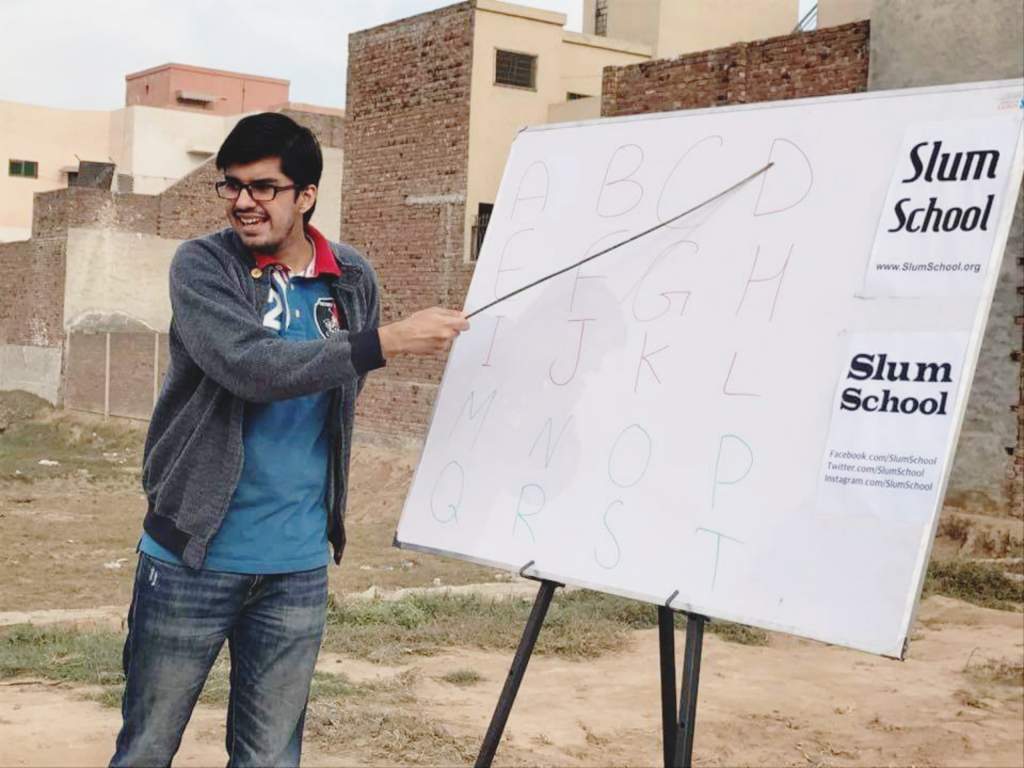 A Jury of international experts evaluates and selects the best 5 projects in each category. The jury process is a moderated, democratic vote in two stages, typically held as grand jury events about two month before the winners events and the WSA Congress.
The WSA grand jury is a two-day event held in different locations:
2003: Dubai
2005: Kingdom of Bahrain
2007: Croatia
2009: India
2011: Hong Kong
2013: Estonia
2015: Azerbaijan
2017: Germany
WSA Global Congress
The World Summit Awards hold every year a 3-day congress. The event embraces an e-content related conference program and an award ceremony. The final gala includes the winners award ceremony. From the years 2003 to 2016, the WSA global congress was held in:
Switzerland
Tunisia
Italy
Mexico
Egypt
Sri Lanka
Abu Dhabi
Singapore
About Rohayl Varind 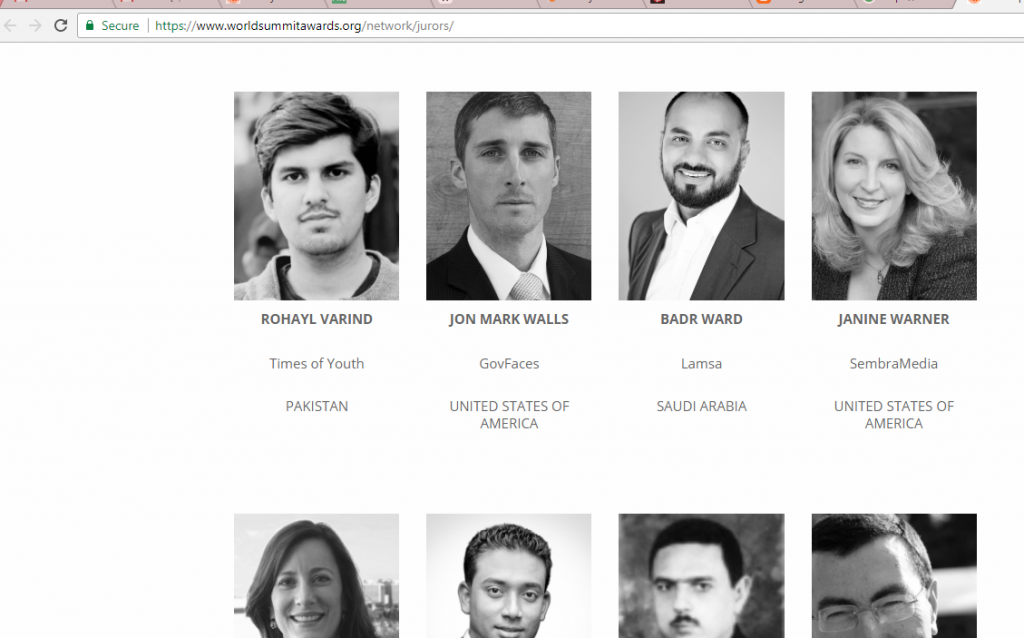 He considers himself an ordinary boy with extra ordinary dreams. Figthing War Against Poverty, Terrorism & Illiteracy. He became World Champion in 2014 by winning World Summit Youth Award 2014-2015 in Sao Paulo, Brazil from 1898 submissions, spanning 138 countries, impressing a panel of 40 jurors from all corners of the globe. He was featured by Commonwealth Young Achievers 2015-16. This book compiled success stories of 112 young people from 41 countries. He is the Founder & President of Wall of Humanity, a simple wall transformed into welfare center through which poor people get free food, free books, free clothes, free ration, free medical checkup & medicines every week. He is the Founder of Slum School - Pakistan's first school that teaches at night by using Solar Lights to underprivileged children living in slums. Rohayl Varind is First Pakistani Youth Ambassador & Jury Member of World Summit Awards. Moreover he is the CEO of Times of Youth Magazine as well.