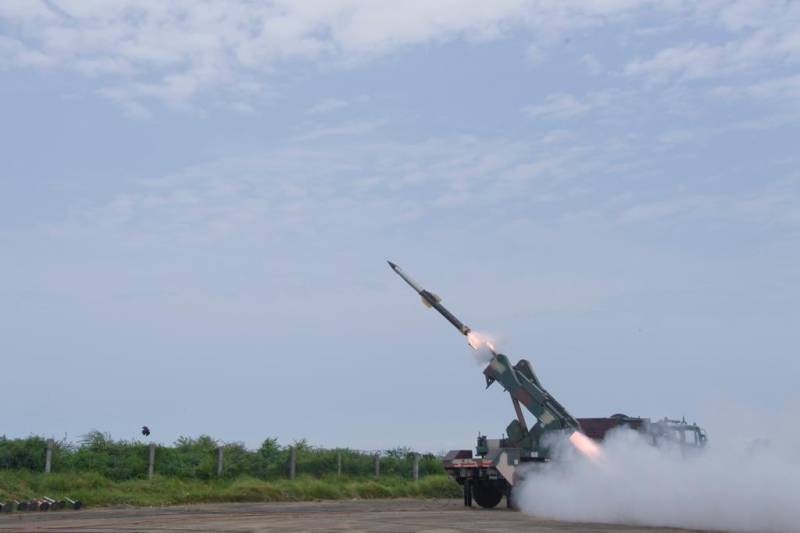 NEW DELHI – India has test-fired its state-of-the-art Quick Reaction Surface-to-Air Missile (QRSAM) amid the recent flare-up between New Delhi and Islamabad over the disputed region of Jammu and Kashmir.

The all-weather and all-terrain missile mounted on a truck “successfully hit its targets” during the tests conducted on Sunday at a range in the eastern Indian state of Odisha, according to the country’s ministry of defence.

The Indian defense minister has shared photos and a video of the missile launch on his Twitter account.

The new air defense system boasts an operational range of 25-30 kilometers. It is also equipped with anti-jamming devices allowing it to penetrate the enemy's defenses. The missile already underwent a series of trials in 2017 and in February 2019. 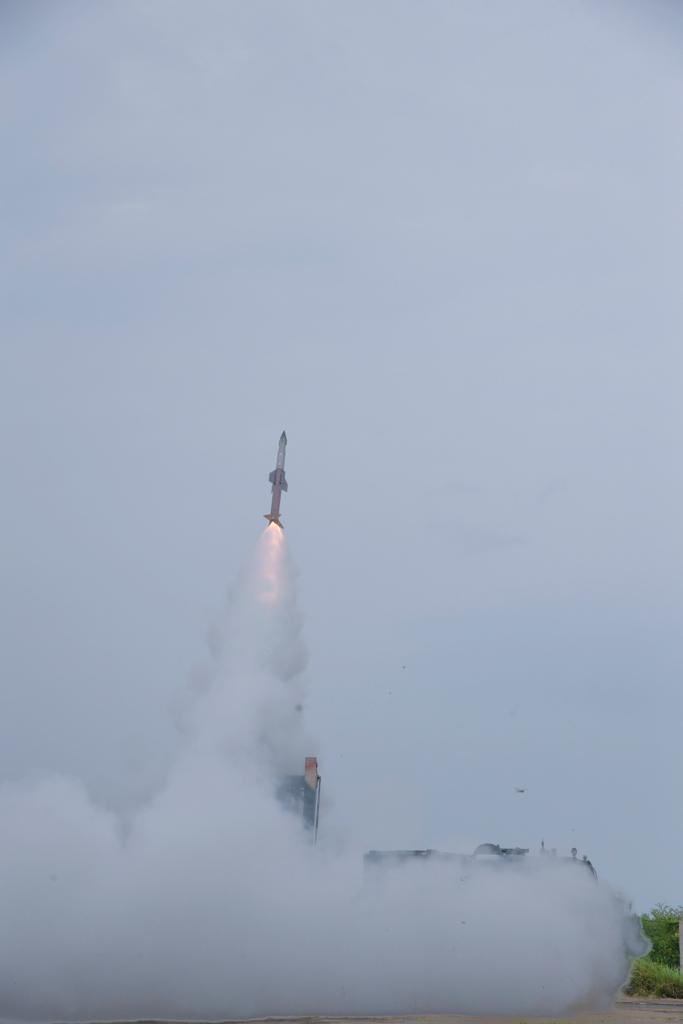 The tests come as India and Pakistan are seemingly once again engaged in a bitter row over the disputed Kashmir region.

Pakistan has accused India of using illegal cluster bombs, killing two civilians and wounding 11, in the Azad Kashmir region. India denied it had used such weapons.

According to Azad Jammu and Kashmir’s State Disaster Management Authority (SDMA), the number of casualties increased to four on Saturday as another civilian fell victim to the shelling, whereas one of those wounded on Tuesday succumbed to injuries at a hospital. The SDMA has put the number of wounded in shelling incidents at 40.

Tensions have escalated particularly since Friday, when local Indian officials in Kashmir issued an alert over possible militant attacks allegedly by ‘Pakistan-based’ groups. Islamabad has rejected those assertions, but thousands of Indian tourists, pilgrims and workers left the region in panic.

Pakistan Army on Saturday also rejected India’s claims that it had killed at least five Pakistan-based militants who tried to attack its forces near the border.

On Sunday, the Held Valley remained on high alert with New Delhi deploying a total of 35,000 soldiers to the Held Valley over two weeks, in addition to the forces already stationed in the region.