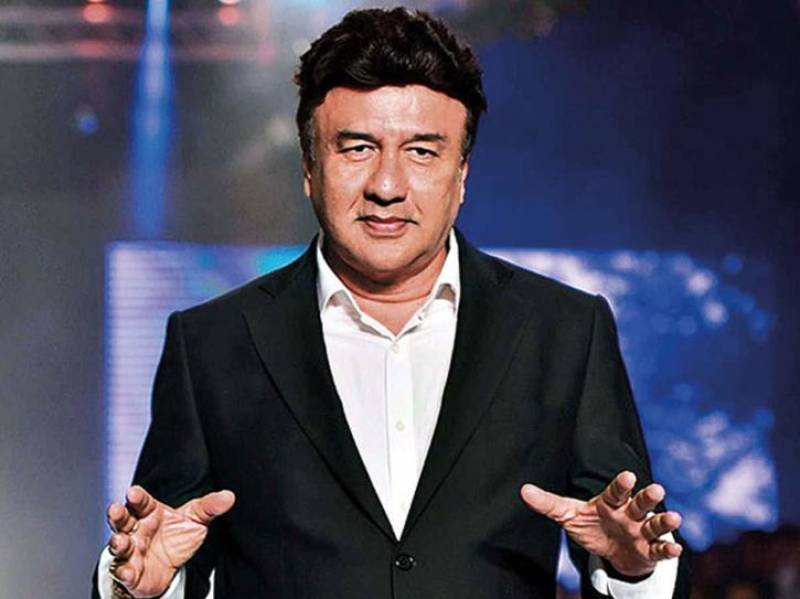 Bollywood has a long and illustrious history of plagiarism and this time around, Indian music director Anu Malik is under fire for copying Israel’s national anthem to compose ‘Mera Mulk Mera Desh’.

Twitter was beyond shocked when they spotted striking resemblances between the national anthem and Malik’s song from the 1996 film Diljale.

Needless to say, the dawning realisation that the famous Indian composer may have plagiarised the Israeli national anthem left social media into a frenzy.

After the national anthem was played at the Tokyo Olympics, netizens flooded the internet with accusations directed towards Malik.

The keyboard warriors were quick to express their sentiments regarding the recent developments whilst keeping the humour element top-notch.

Everytime a country wins Gold ???? at Olympics and its National Anthem plays

Israel won their second ever Gold at Olympics and Indians ended up remembering Anu Malik ????

Below first is pic of Anu Malik dated somewhere between 1870-1940 and second dated 2020. https://t.co/ulY0nPFmz6 pic.twitter.com/VsGEuTa0pQ

The patriotic song from the 1996 film Diljale was sung by Kumar Sanu and Aditiya Narayan and the video starred actor Ajay Devgn.

Bollywood's recreation of Pakistani song 'Zaalima Coca Cola' has created an uproar on the internet. The rendition of ...