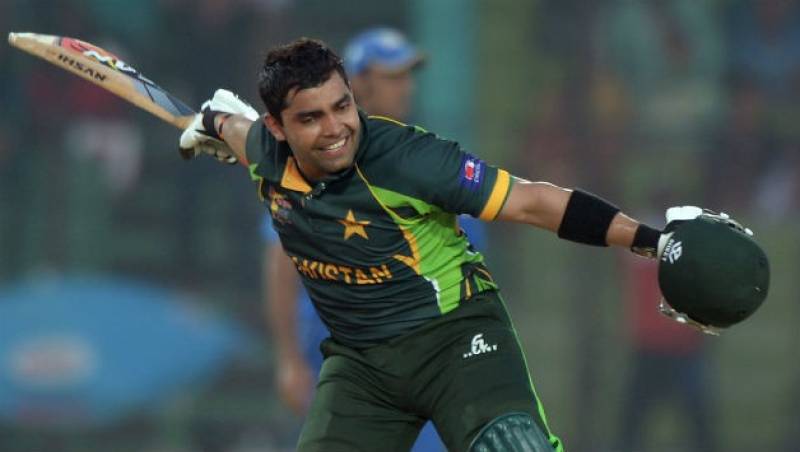 LAHORE – Pakistan batter Umar Akmal, who was suspended last year for failing to report details of corrupt approaches, has been allowed to resume domestic cricket as part of his rehabilitation process.

Akmal was banned from playing all sorts of cricket as he was found guilty of violating Article 2.4.4 of the PCB Anti Corruption Code. Authorities also slapped a penalty of Rs4.25 million besides directing him to attend a rehabilitation programme under the PCB's Anti-Corruption Code.

It further added that the decision has taken after the Pakistani wicket-keeper has remorse, and he attended the anti-corruption lecture and participated in a Q&A session conducted by the Security and Anti-Corruption Department.

Pakistan batsman Umar Akmal has paid a hefty fine of Rs4.5 million rupees to the national cricket body, which makes him ...

Meanwhile, the rehabilitation program will conclude next month, after which the 31-year-old cricketer will be allowed to take part in domestic cricket season 2021-22.

Earlier in Feb, the Court of Arbitration for Sport has reduced the ban on him to 12 months over the violation. The court announced its decision on the appeals filed by the Pakistan Cricket Board and the athlete.

Pakistan’s middle-order batsman Umar Akmal has apologised for failing to about a fixing approach to the ...