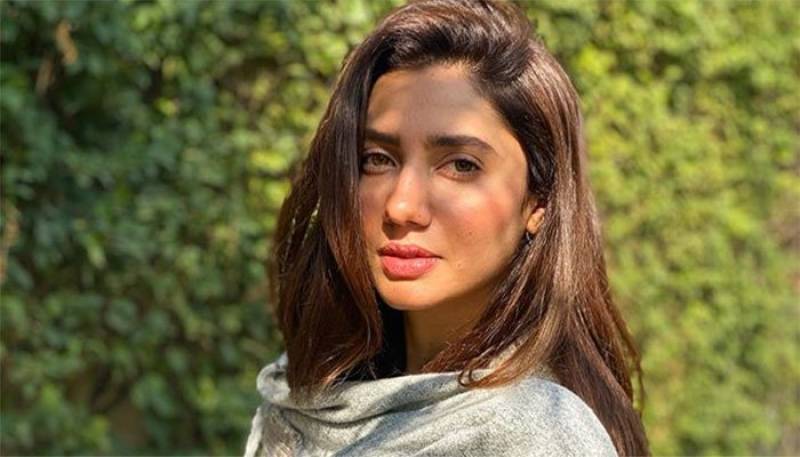 The upcoming short film Prince Charming is on everyone radar due to the star-studded cast with Mahira Khan and Zahid Ahmed in lead roles alongside superstar Sheheryar Munawar gliding into the shoes of the director.

The first teaser is out and needless to say, the expectation from the film have skyrocketed. Featuring the Ishq Zahe Naseeb star and Mahira Khan, the perfect balance of suspense and mystery of the teaser has been winning hearts.

Taking to Instagram, Mahira posted the first teaser with a short caption “Just a tease-r, Prince Charming” followed by a heart emoji.

Heartthrob Sheheryar Munawar Siddiqui, who has stepped into he the world of directing with the following film, has also shared the teaser,

“She was promised her Prince Charming. She only wants what was promised – is that too much to ask? A look into the morning of Sheherzade, as she splits her time between her husband, her daughter, and her lover.”, he wrote.

"teaser for my upcoming short as director. it’s out on the 6th of august on seeprime youtube channel", he concluded.

On the work front, Mahira has been highly praised for her comeback in the drama serial "Hum Kahan Ke Sachay Thay".

A fan and critics’ favourite, Mahira Khan is a talent powerhouse who bowled the audience with her charismatic ...