'I made a mistake,' PCB releases Umar Akmal's video apology 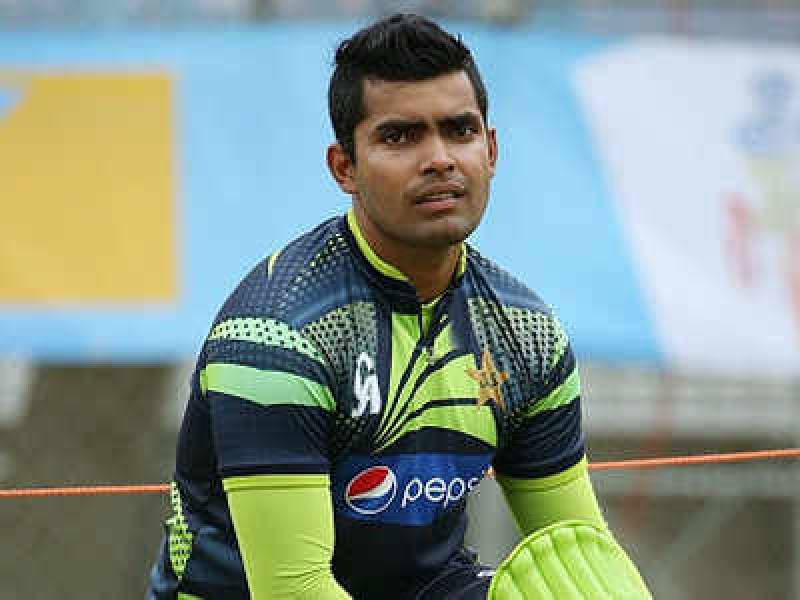 Pakistan’s middle-order batsman Umar Akmal has apologised for failing to about a fixing approach to the anti-corruption unit of the cricket body.

In a video shared by the Pakistan Cricket Board (PCB) as part of its rehabilitation program, the cricketer advised fellows to timely report the suspicious activities.

Akmal said that he committed a mistake in 2020 that damaged both his career and cricket, adding that some individuals approached him and he could not report it to the authorities on time.

“I had to face a 12-month ban because of this mistake,” he said, adding that that time was really tough for him.

“Today, I admit that the incident damaged the reputation of Pakistan. I aplogise to my family, the PCB and my fans,” he said.

The 31-year-old asked all cricketers to stay away from suspicious activities as such mistakes can ruin their career.

On 27 April 2020, the Chairman Disciplinary Panel had found Umar Akmal guilty on two charges of separate breaches of Article 2.4.4 of the PCB Anti-Corruption Code in two unrelated incidents and handed a three-year suspension with the periods of ineligibility to run concurrently.

Umar Akmal exercised his right of appeal and on 29 July 2020, the Independent Adjudicator modified the sentence and reduced the ineligibility period to 18 months.

The Court of Arbitration for Sports (CAS) then reduced the ban to 12 months.

Pakistan batsman Umar Akmal has paid a hefty fine of Rs4.5 million rupees to the national cricket body, which makes him ...