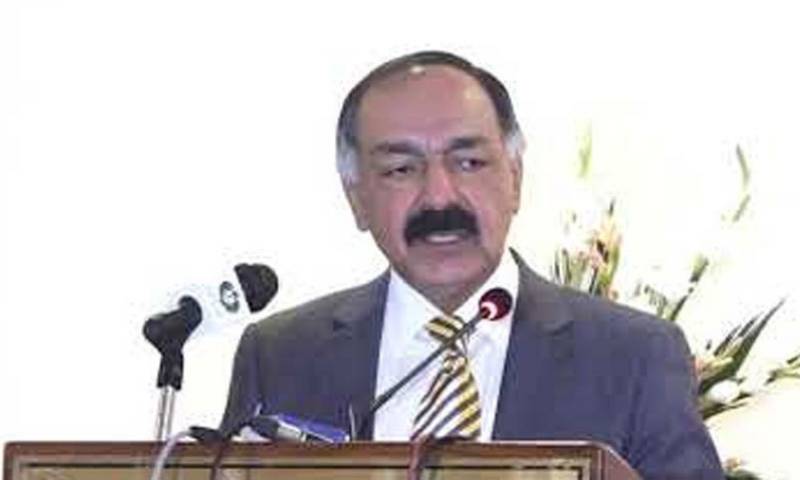 Back in May, a letter surfaced in which Prime Minister Imran Khan had demanded resignation from the Balochistan governor.

President Arif Alvi had appointed him as governor of the country’s largest province in terms of area in October 2018.