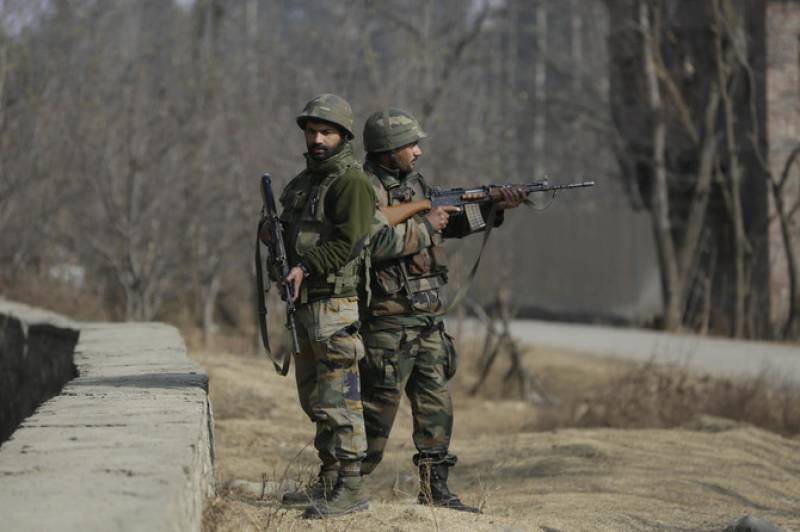 The troops martyred the youth during a cordon and search operation at Kralgund in Handwara.

In a tweet, Inspector General of Police Kashmir claimed that one of the top commanders of Hizbul Mujahideen Meraaj-ud-Din alias Ubaid was also killed in Handwara during an encounter with the troops.

Kashmiris on both sides of the Line of control, in Pakistan and other parts of the world are observing Martyrs’ Week to pay homage to the Kashmiri martyrs.

All Parties Hurriyat Conference has given the call for observance of the week.

In this connection, Protest rallies and processions will be taken out and pro-freedom banners and placards displayed today.

Resistance Day to mark the martyrdom anniversary of popular Kashmiri youth leader, Burhan Wani, and his associates will be observed tomorrow.