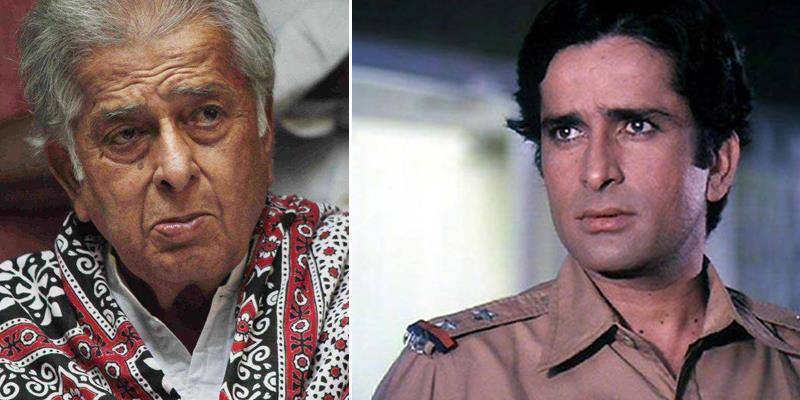 MUMBAI - Veteran Bollywood actor Shashi Kapoor died in Mumbai on Monday. He was 79.

His nephew Mohit Marwah confirmed the news on Twitter.

My favourite shashi kapoor rests in peace today ?? will be remembered always pic.twitter.com/hv2KQOgOyf

Born as Balbir Raj Kapoor, he has appeared in over 175 films. He also produced several hit films like Junoon, Kalyug, Vijeta and Utsav.

The youngest son of Prithviraj Kapoor, Shashi Kapoor was honoured with the coveted Padmabhushan by the government of India in 2011.

He is survived by three children, Kunal Kapoor, Sanjana Kapoor and Karan Kapoor.