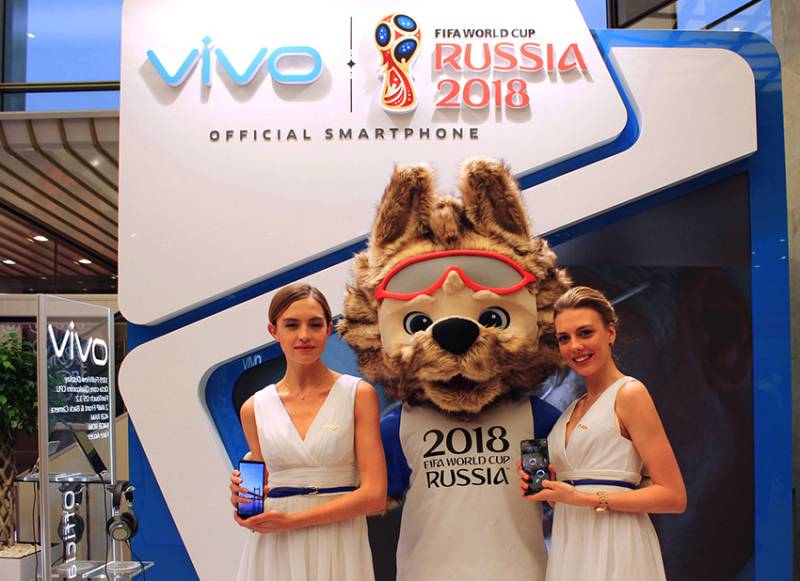 As the official FIFA World Cup sponsor, Vivo has unveiled a special edition X20 smartphone created for the 2018 FIFA World Cup Russia. 32 teams have booked their places at the tournament, and the Final Draw was held on December 1st at the State Kremlin Palace in Moscow.

Custom-made Vivo Smartphone for FIFA made an appearance:

The Draw attracted much attention since it impacts the performance of each participating team at the 2018 FIFA World Cup Russia. As a milestone event before the start of the tournament, the Draw was attended by high profile guests, government officials and FIFA representatives, as well as accredited media and the proud members of the FIFA Commercial Affiliates. 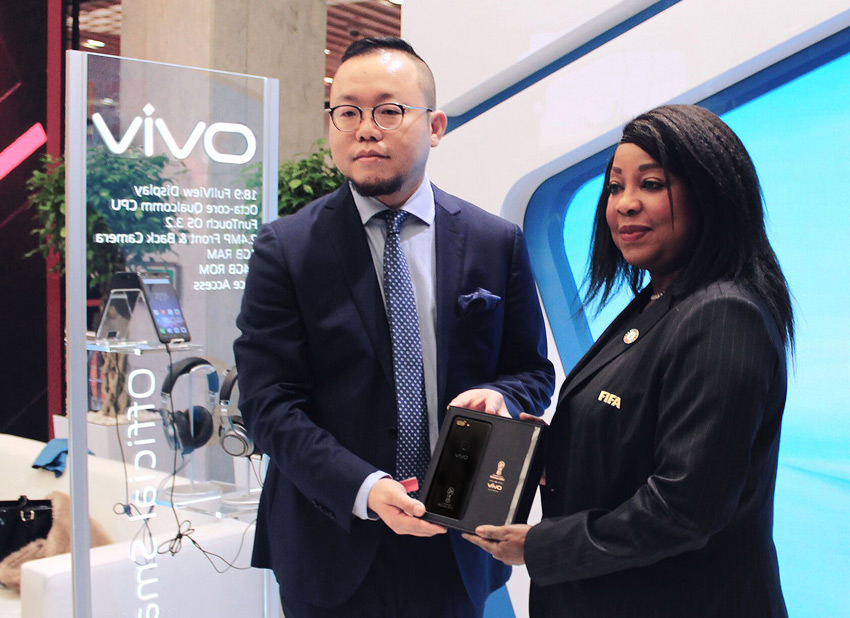 A brief ceremony was held ahead of the Draw for the handover of the customized Official Smartphone of the 2018 FIFA World Cup Russia specially created for FIFA staff at the tournament.

Continued commitment in bringing the Vivo experience to more consumers around the globe:

The partnership with FIFA is one of many to help Vivo reach more young people globally, especially among fans of large sporting events. As a part of the cooperation between Vivo and FIFA, Vivo will continue to initiate several fan activities and activations to translate the passions and fun of sports to fans. This will continue to lay a solid foundation for Vivo to further explore and establish a leading position in overseas markets.

When the 2018 FIFA World Cup kicks-off, FIFA staff will be relying on the special edition Vivo handset to help deliver the most anticipated football event in the world. The partnership with FIFA strongly connects Vivo’s creative, joyful, and international brand image with consumers all over the world.