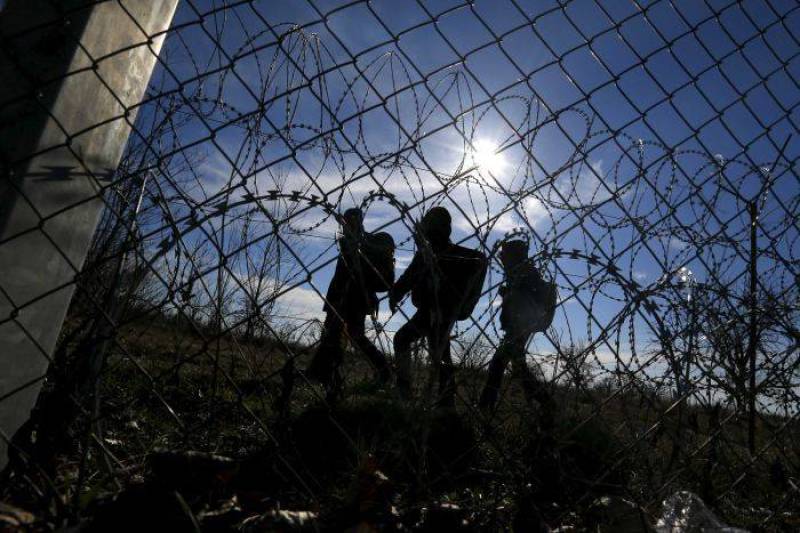 DOHA - Every year, more than 71,000 people try to leave Pakistan due to financially-strapped economic fabric that prompts masses to find their livelihood in another country, by hook or by crook. But during the migration process, that is mostly illegal, many of the Pakistanis fall prey to scams that culminate at their death, a harbinger of which is the recent tragedy that took fifteen lives in Turbat (Balochistan).

To analyse the problems of Pakistani expats, Khushbakht Sohail, a Karachi-based educationist spent a whole year studying the plight of Pakistanis stranded in Greece. She met several young asylum seekers, pushed into refugee camps, living there for years hoping to secure a status for European places, unknown to them. To her, every refugee is a sad story, living in harsh conditions, fed on charities and leftover of hotels and local families.

“Living in harsh conditions in the camps, fed on charities and the leftover of hotels and local families, their every day is an ordeal and every night a nightmare,” says Khushbakht, one of the four founding partners of ReConnect - a project that works to facilitate social integration between Refugee and host communities through tech-based peer to peer learning.

The 25-year-old, who defied joining the traditional corporate sector as part of traditional career trajectory after graduating from the Institute of Business Administration (IBA), reveals that the craze for the greener pastures dies unnaturally once the asylum seekers leave home and are at the mercy of traffickers.

“They are bundled into small suffocating containers; they are told to run miles and miles in rugged border areas; they have seen their group members killed by border security personnel and, in some cases, by the traffickers when some group members suffer an injury and are unable to walk or bear the future harsh conditions,” shared the area education manager of Karachi-based The Citizens Foundation, where she monitors, evaluates and enhances the performance of 25 TCF schools in Korangi.

Her trip to Greece was actually for a fellowship program called WISE Learner's Voice by the Qatar Foundation. This year, WISE chose to work on the theme of Forced Migration and Refugee Crisis for which Greece could not have been more perfect.

“Although hectic, I was really looking forward to the trip. I had been going through some rough patches since September last year and I had started to question why this was happening to me,” Khushbakht says while scrolling through her social media timeline at Qatar National Convention Centre in Doha.

She continues, while disclosing one of the tragic tales, that once in the Greek camp, suddenly, she was face to face with a 13-year-old girl from Syria with burnt face and hands, she got in a bomb blast but the girl was still “full of life”.

“Yet happily dancing on South Asian songs, she believes that all is not yet lost and she will soon get a plastic surgery. She knows how much her family loves her and she is confident they will find a way. Other kids keep asking her what happened to her face. She just smiles and looks away and continues to live life one step at a time,” narrates Khushbakht, who says she was mind blown to see such enormous problems on such delicate shoulders of that Syrian girl.

Despite all the adverse circumstances, Khushbakht saw resilience and determination at the refugee camps. “I saw the appreciation of little blessings that we take for granted. Life is not meant to be perfect. It is meant to be a challenge. I just wish I could be more like her...”

Highlighting why Greece garners thousands of refugees from Syria, Afghanistan, Libya and other impoverished regions for asylum through a highly dangerous sea route, the WISE learner notes that because “they had no other option”.

A 2015 report by the United Nations Office on Drugs and Crime (UNODC) puts the number of deportees sent back to Pakistan at more than 50,000 annually in recent years. In 2016, Pakistanis made up the fourth biggest group of undocumented migrants arriving in Greece - after Syrians, Afghans, and Iraqis. When these migrants are registered in Greece, they get 30-day transit papers and are subsequently sent back. Usually, they end up at the Turkish port of Dikili in Izmir.

Beginning in April last year, Greece began deporting asylum seekers whose applications were rejected; many of the deportees were Pakistani. Nearly 400 people were sent back and 190 of them were Pakistanis. Others were from Morocco, Iran, Afghanistan, and Bangladesh.

In violation of the terms of the Geneva Convention, European authorities appear to be judging asylum claims based on nationality, not individual cases. Pakistanis are generally being categorised as ‘economic migrants’ and not refugees. Simultaneously, Turkey has worked out a readmission agreement with Pakistan in order to deport Pakistanis back to their homeland. 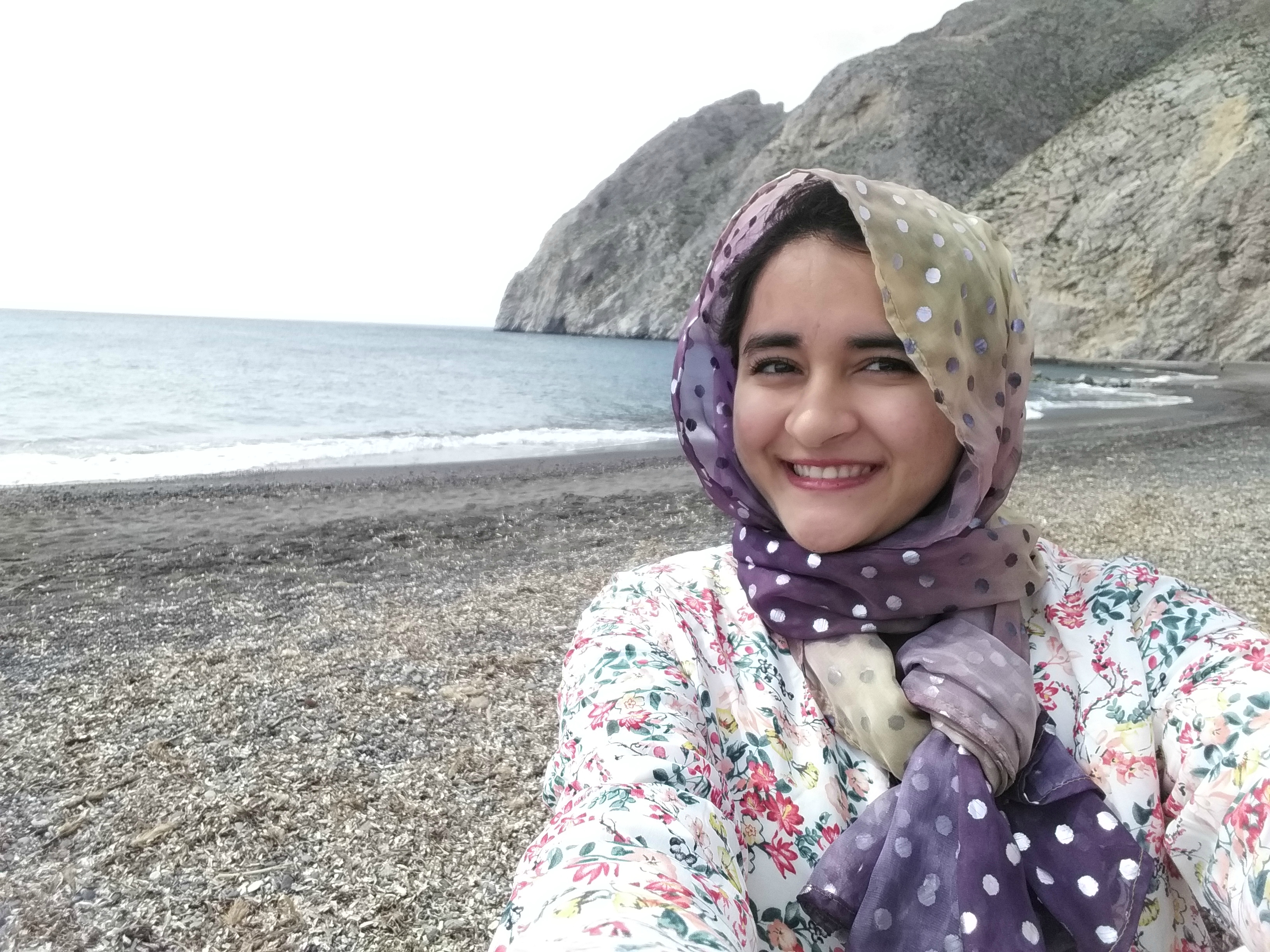 Khushbakht, who is happy with the Wise Learner programme calling it an amazing year it has been for her both personally and professionally, says: “On one hand I got a chance to experience the repercussions of Refugee Crisis and Forced Migration first hand while volunteering in Greece which is the Europe entry point for all smuggled immigrants. I found out that refugee crisis is not just being contributed by war-torn countries such as Syria and Yemen, but also by Pakistan, where teenagers aged 14-18 years are being smuggled illegally since 30 years, some getting killed and extorted in the process.

“However the situation is still left unchecked by our government.”

Khushbakht’s tech-based initiative, Refugee Connect, helps to negate the misinformed stereotypes regarding refugees where they don't know anything about the country that they are going to. Through the platform Refugees and Host, friends can get in touch with each other and learn about each other's culture, language, stories and day to day struggles even before setting foot on the land.

But her journey is not confined to the refugee crisis as, during her stay in Greece and Spain, she got a chance to explore Islamic history of Spain when “she was at zenith in Cordoba and Alhambra, Granada”. 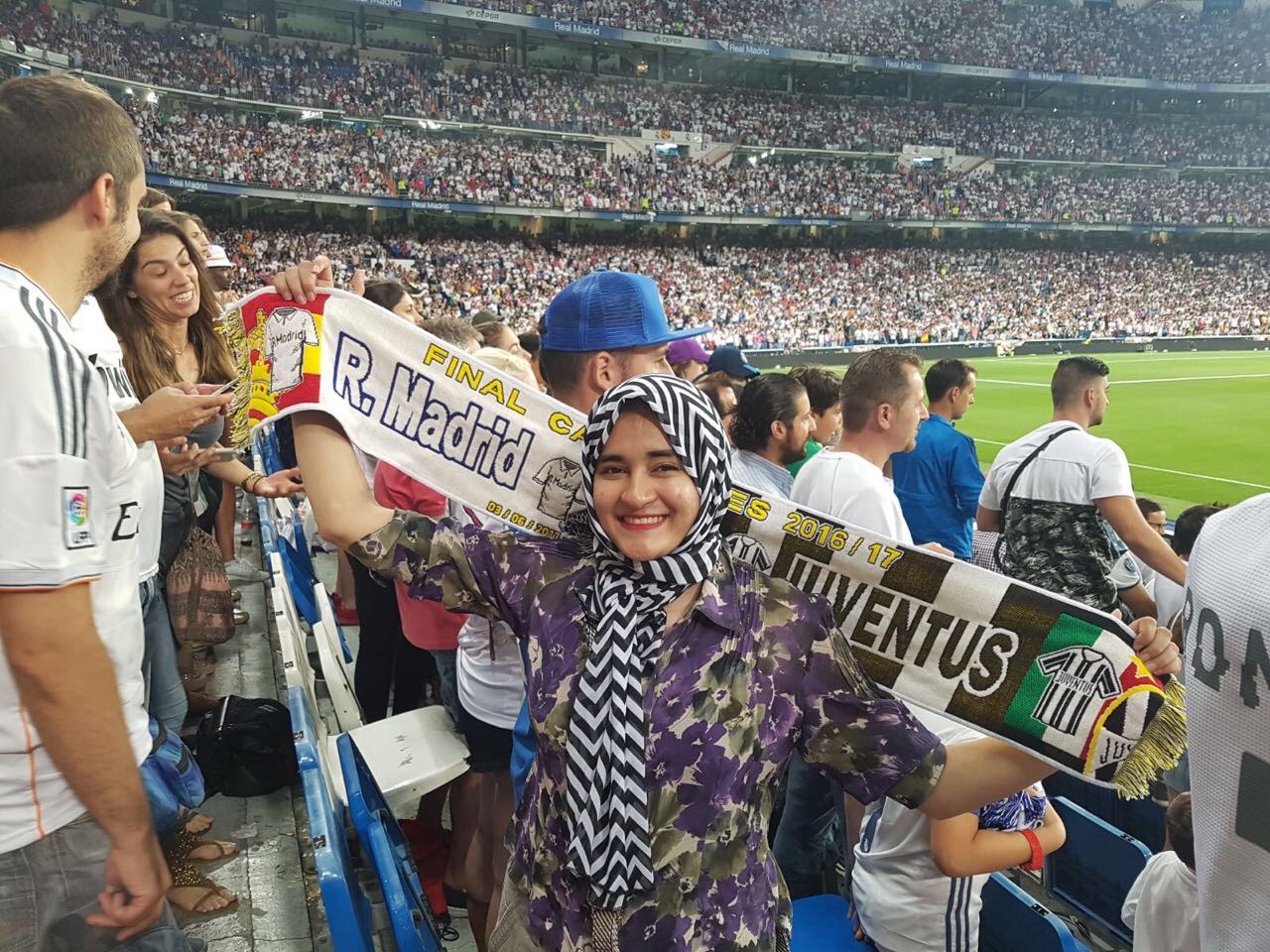 After gaining international exposure, she realised that when education is the driving force of the nation then progress is inevitable. The foundation of all the knowledge in the world has been laid by our ancestors and besides being proud, we need to bring back that tradition, she believes.

The Qatar Foundation “is doing just that,” the activist stresses while underscoring the achievements of other teams she worked with.

“On one hand I got a chance to work with the best team, Guill, Shabnam, Agathe and Gabriel, and conceptualise and execute a project called #ReConnect that works to facilitate integration between refugee and host communities and finally, after sheer hard-work for one whole year, we got to pitch at THE BEST EDUCATION SUMMIT IN THE WORLD #WISE17,” says Khushbakht. 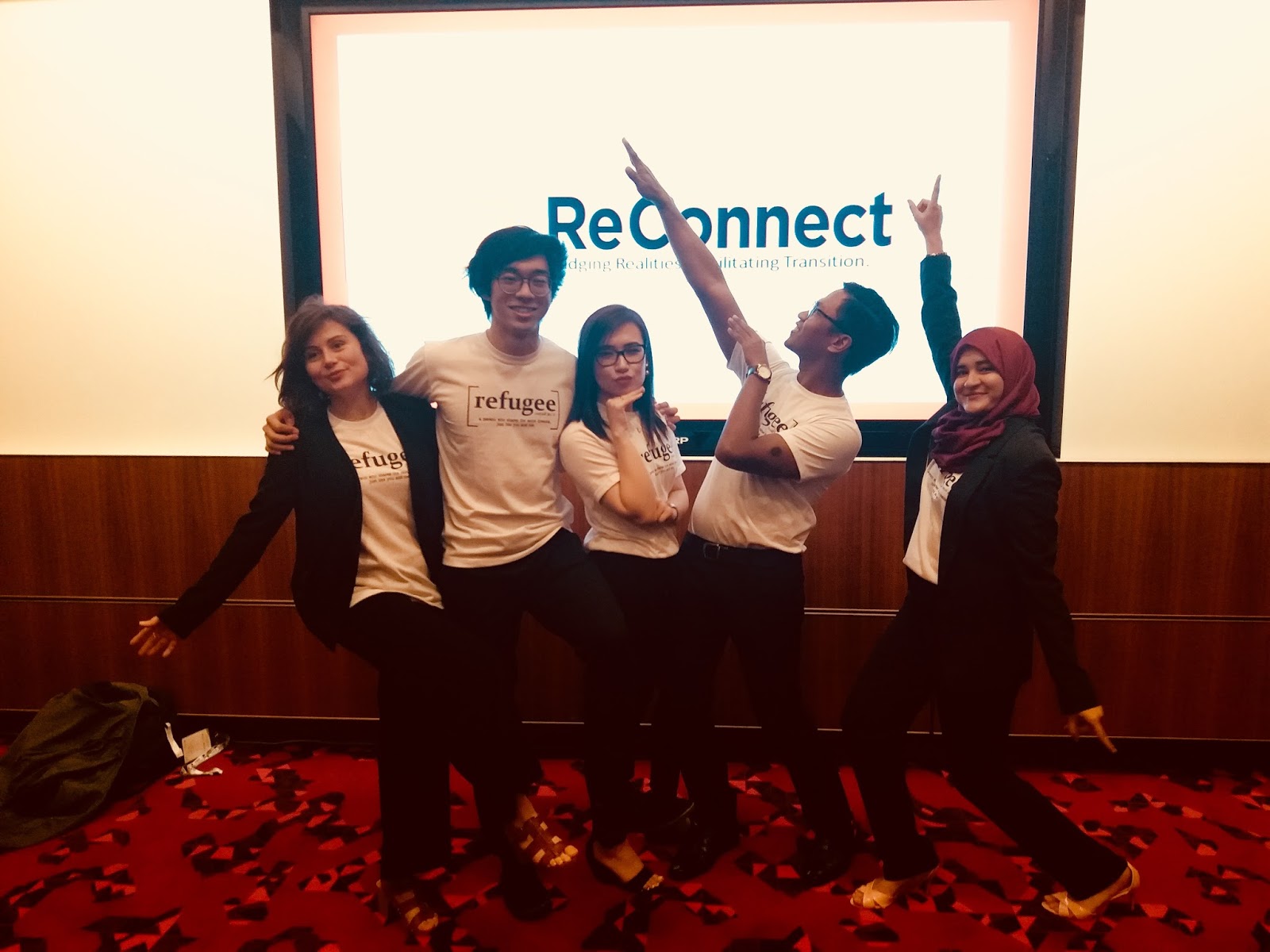 “On the other hand I met and became best friends with some of the most amazing people in the world who have touched my heart while just being themselves,” she adds.

The 2018 WISE Awards will identify, celebrate, and promote six innovative projects for their positive contribution to education and society.