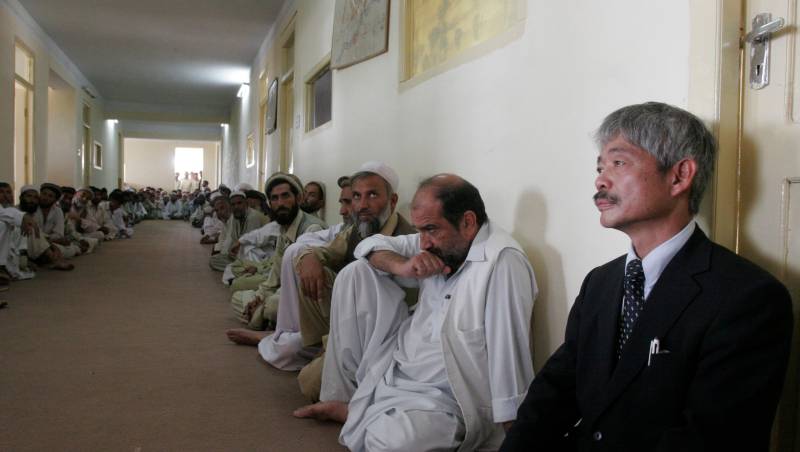 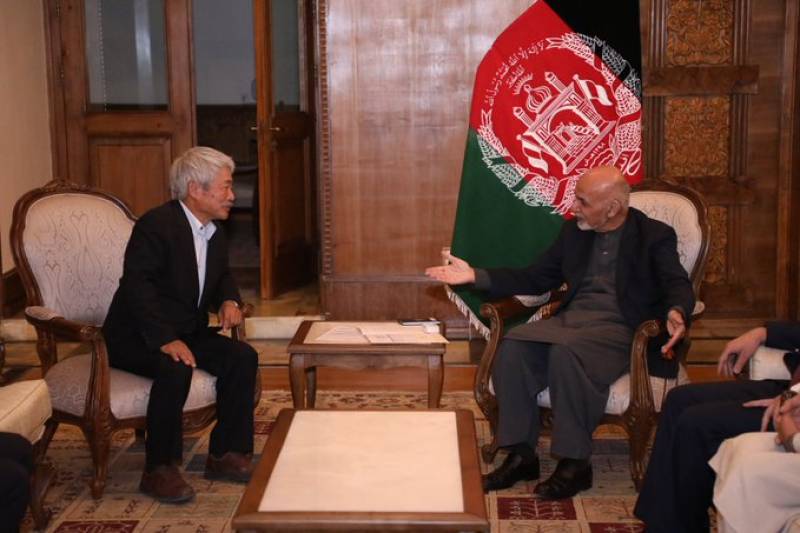 KABUL – A Japanese doctor who was attacked in eastern Afghanistan on Wednesday has died, an Afghan official said.

Tetsu Nakamura, who headed Peace Japan Medical Services, had been wounded earlier and five members of his entourage killed in the attack in Jalalabad city. The 73-year-old was travelling in a car to monitor a project.

"Sadly, Dr Nakamura has passed away from the wounds he received in the armed attack this morning," said Attaullah Khogyani, a spokesman for the governor of Nangarhar province.

His three security guards, a driver and one of his colleagues were also killed in the attack.

No-one has yet said they carried out the attack and the motive remains unclear.

Dr Nakamura headed a Japanese charity focused on improving irrigation in the country In October this year, he was awarded honorary citizenship from the Afghan government for his humanitarian work.

Japanese Prime Minister Shinzo Abe said he was "shocked" by the death of Dr Nakamura while the US embassy in Kabul condemned the shooting, saying "aid workers are not targets".

The United Nations Assistance Mission in Afghanistan (UNAMA) expressed its "revulsion" over the killing.

UN in #Afghanistan condemns and expresses its revulsion at the killing today of respected Japanese aid worker Dr. Tetsu Nakamura in #Jalalabad. A senseless act of violence against a man who dedicated much of his life to helping most vulnerable Afghans #NotATarget

The Afghan government strongly condemns the heinous and cowardice attack on Afghan's greatest friend, Dr. Nakmora who has dedicated all his life to change the lives of Afghans, working on water management, dams and improving traditional agriculture in Afghainstan.

"Dr Nakamura dedicated all his life to change the lives of Afghans, working on water management, dams and improving traditional agriculture," Sediq Sediqqi wrote on Twitter.

The attack comes as humanitarian groups remain on high alert just days after an American aid worker for the UN was killed in a bombing in Kabul.