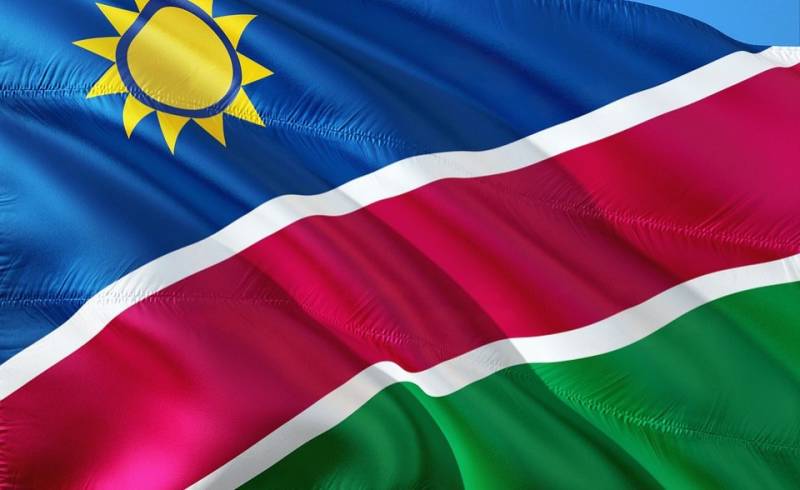 WINDHOEK – “Adolf Hitler” was a widely discussed topic on Twitter on Thursday as a man named after the former German dictator was last week elected local government councillor for Ompundja constituency in northern Namibia.

Adolf Hitler Uunona refused to discuss the reasons he was named Adolf Hitler, however in an earlier interview, he mentioned that his father named him after ‘Nazi leader’, but ‘probably didn’t understand what Adolf Hitler stood for’.

While speaking to an international new agency he said: “I am not going to entertain the conversation, there is no reason we should be sitting here, having an entire conversation about my name”.

Discussing my name will not make Namibia a better country, how will it contribute to the development of our country?

He mentioned the significance of the name but mentioned he has no connection to his unusual namesake. He is not “striving for world domination” and does not have plans to “conquer” the Oshana region.

WINDHOEK – “Adolf Hitler” was a widely discussed topic on Twitter on Thursday as a man named after ...