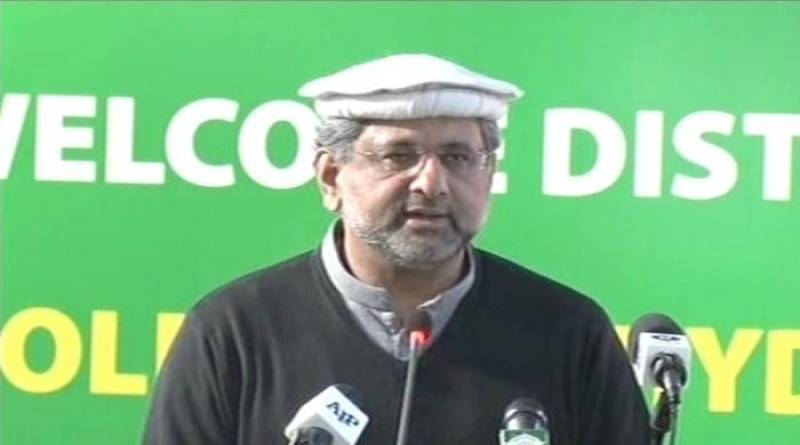 The first unit of the project with a generation capacity of thirty-six megawatt is exclusively meant to provide electricity to Chitral town and adjacent areas, reports Radio Pakistan.

This quantum of electricity is three times more than the present requirements of Chitral and will also cater for the surge in electricity demand in future.

In the wake of devastating floods of 2015 in Chitral, the federal government had directed WAPDA to supply electricity generated from the first unit of the project to the area to meet the energy requirements and for socio-economic development of the backward and far-flung areas of Khyber Pakhtunkhwa province.

Golen Gol hydropower project will result in a new era of progress and prosperity in Chitral besides stabilizing the national economy by providing low cost and environment-friendly electricity to the National Grid.

The total installed generation capacity of the project is one hundred and eight megawatt with three generating units each of them having a capacity of thirty-six megawatt.

The first unit has been completed while the second and third will be commissioned in March and May this year.

The project will provide 436 million units of electricity to the national grid every year. Benefits of the project have been estimated at 3.7 billion rupees per annum.

Meanwhile, PM Shahid Khaqan Abbasi has said that progress in the country will continue if democracy is allowed to flourish uninterrupted.

“Such projects were possible because you made the right choice of electing Nawaz Sharif. Now it is in the hands of you people to again make the right choice and allow the progress to continue,” he told the ceremony attendees, referring to the upcoming general elections in July.

PM Abbasi said the credit for ending gas and electricity load shedding in the country goes to Pakistan Muslim League-Nawaz government and said various projects were introduced in those far-flung areas where previous governments were not able to.