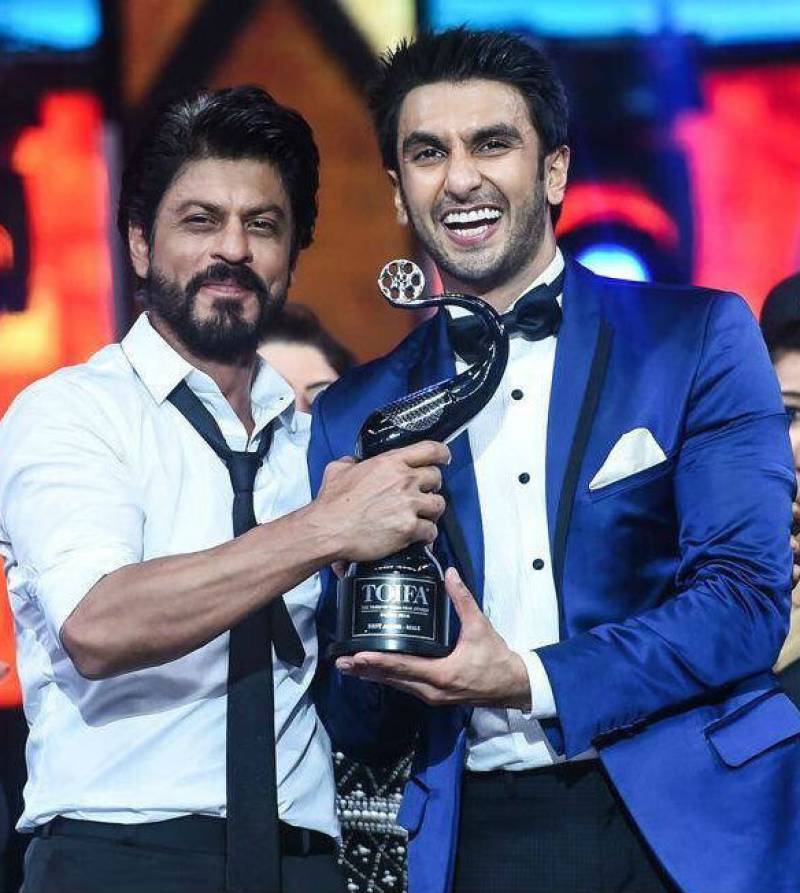 After months and months of obstacles and controversies, Sanjay Leela Bhansali's Padmaavat was finally released and Ranveer Singh has been receiving massive love for his role as the menacing ruler Allaudin Khilji!

Not only are critics applauding him for his performance, his fellow Bollywood colleagues are also full of praise!

Are you for real @RanveerOfficial😍😳😭 Goosebumps every time you've come on the screen! Doesn't get ANY better than you. #Padmaavat hungover 👽

However, Ranveer was anxious to know how what Shah Rukh Khan thought about the movie and his performance when he sent in a tweet at the #AskSRK session;

However, he did not receive a reply from SRK and the session ended.

Need to get back to work now. Baby also back. Thank u for ur time. Till next time now…#AskSRK

It might be the fact that Ranveer sent in the tweet just a few minutes before the session ended that SRK missed out on replying, because after a couple of hours King Khan tweeted this response;

So sorry didn’t realise it was u, cos now u r Khilji for me. Bahut acchhi picture hai bhai..I saw it and loved it. https://t.co/9coSNSAmNq