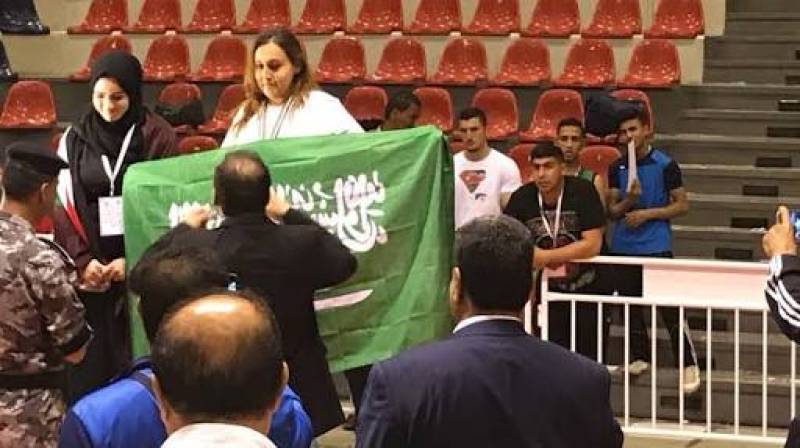 A kingdom where the rights and freedom of the women are always a topic of discussion and has got a big question mark around it produced an amazing female boxer Dona who not only dejected the stereotypical roles for women but also opened a door for the females to participate in a male dominating career.

She is a role model for all!!

Dona not only fought the society, the organizations to get this spot but also her obesity which got in her way. Al-Ghamdi weighed about 115 Kilograms and that is when she decided to take up sports and was later advised by her coach to level up her boxing skills for International championship only after nine months of boxing. From 115 kilograms to 75 kilograms in only nine months was another achievement she unlocked.

She told Al-Arabiya how her parents were really supportive of her dream and that helped her gain more confidence fighting not only in the ring but outside of it against the societal pressures.

"My message is that Saudi women can represent their country in all international arenas," she said.

Al-Ghamdi wants all the other females who are interested in sports to step forward. Things are changing in the kingdom and females are stepping up for their passion, interests and dreams. Kingdom has progressed as they now have a women’s basketball and football team. In Olympic 2016 four female athletes were seen making news who followed the footsteps of the two brave females who first decided to take part in Olympics 2012 games.