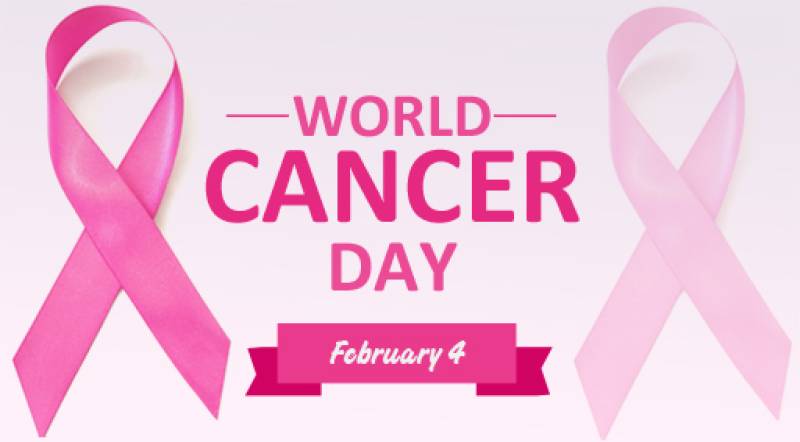 LAHORE – Muhammad Asif was waiting for his first radiotherapy at the Institute of Nuclear Medicine & Oncology Lahore (INMOL). He has been waiting for four months or so.

The 26-year-old shopkeeper told Daily Pakistan that he had already had six sessions of chemotherapy at Jinnah Hospital Hospital, where he spent about Rs200,000 for total treatment.

“I am thankful to the Punjab government and especially former chief minister Shehbaz Sharif, who had granted me free medicine and concession on medical tests,” Asif, who is a resident of Sahiwal, narrated his ordeal.

Doctors have told Asif that since his cancer has been identified at an early stage, it could be cured.

Doctors and Cancer experts said that all types of cancers are curable if they are diagnosed at early stages and proper medical care is provided.

According to the leading organisation in cancer control, Union for International Cancer Control, 8.2 million patients die of cancer every year across the globe and about 1.4m new patients get affected.

Consultant Pediatric Surgeon Dr Abid Qazi said that creating awareness among common people was necessary so that they can contact doctors if they feel a change in their bodies. He stressed that the media too could play a huge role in creating awareness.

This year, the Union for International Cancer Control, which organizes World Cancer Day, is launching a new 3-year campaign with the theme: “I Am and I Will.”  It calls for a personal commitment to help reduce the global burden of cancer.

In his message on World Cancer Day, he said the government is providing facilities for cancer patients.

Shaukat Khanum Cancer hospital is an exemplary medical facility for patients in this context.

What is Cancer: Cancer is a generic term for a large group of diseases characterized by the growth of abnormal cells beyond their usual boundaries that can then invade adjoining parts of the body and/or spread to other organs. Other common terms used are malignant tumours and neoplasms. Cancer can affect almost any part of the body and has many anatomic and molecular subtypes that each require specific management strategies.

According to the World Health Organisation (WHO), Cancer is the second leading cause of death globally and is estimated to account for 9.6 million death in 2018. Lung, prostate, colorectal, stomach and liver cancer are the most common types of cancer in men, while breast, colorectal, lung, cervix and thyroid cancer are the most common among women.