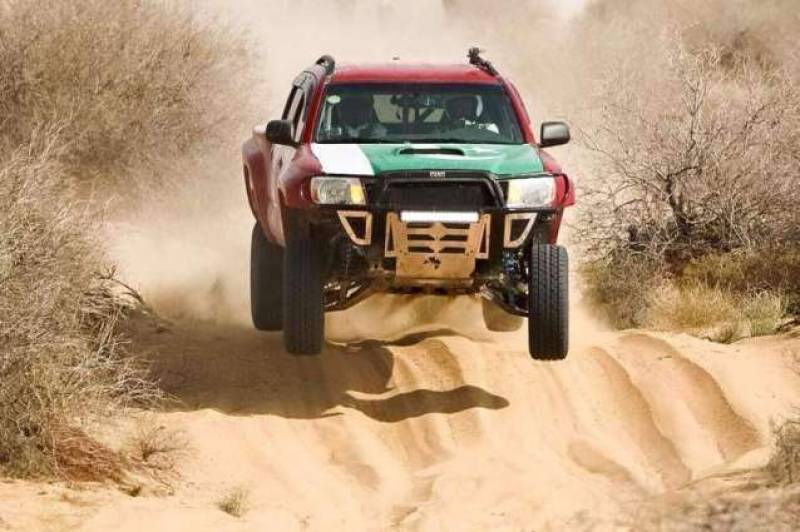 ISLAMABAD - The Tourism Development Corporation of Punjab will stage the fourteenth Cholistan Jeep rally from 14-17th February 2019 with the collaboration of Cholistan Development Authority, Bahawalpur’s divisional administration and Desert Rangers.

According to details, the main objective of the rally is to promote Cholistan`s culture and historical heritage to endorse and highlighting the Southern Punjab and its desert for the promotion of tourism as well as international tourism in the area.

It will provide economic opportunities for the locals and a forum for inter-provincial harmony among the people and to intensify the passion for motorsport, Radio Pakistan reported.

The detachments of Desert Rangers and Pakistan Army will also be deployed for security as the rally route will be included Rahim Yar Khan district for the first time while during previous years, the desert areas touching the boundaries of Bahawalnagar district were included in the rally route.

About one thousand personnel will be deployed for security during the rally and a cultural night will be held and illumination and fireworks display will also be arranged at the historic Derawar Fort.