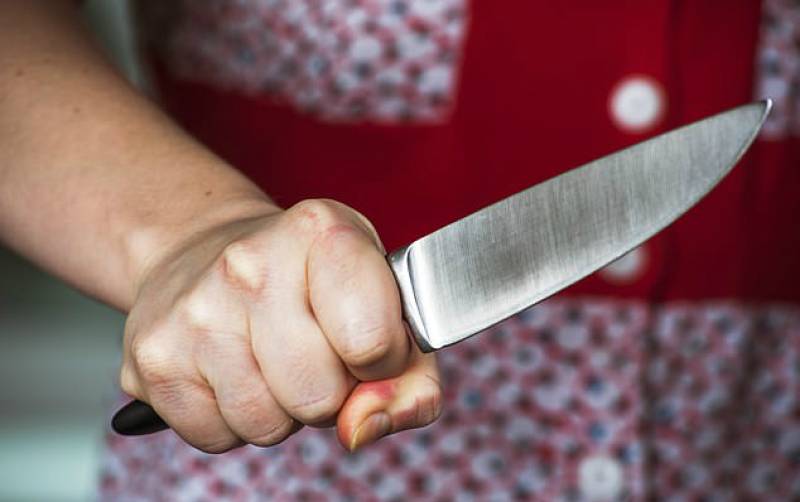 FAISALABAD – A young woman has hacked off the private organ of a man she accused of trying to rape her, police said on Tuesday.

The attack happened just a day before the man, who is named as Faisal Shahzad, was about to marry in the city of Jaranwala of Punjab’s Faisalabad district.

Initial investigation has revealed that the man and the woman knew each other as they were neighbours. The man was about to marry another woman but on the night of January 30, he went to the house of 25-year-old Mudassir Bibi for unexplained reasons.

Police said officer that when the man arrived, the woman allegedly attacked the man 'as an act of revenge' and cut off his genitals.

However, according to the FIR filed by the woman's family, the woman told police she was alone at home when the man broke in and tried to overpower her. The woman then ran to the kitchen, grabbed a knife and cut off his penis when he again tried to assault her.

The 28-year-old man has been discharged from Civil Hospital Faisalabad after receiving treatment, and will be interrogated once his condition improves.

The woman has not been arrested as of yet.