Muhammad Amir wants to bowl in Lord's once again 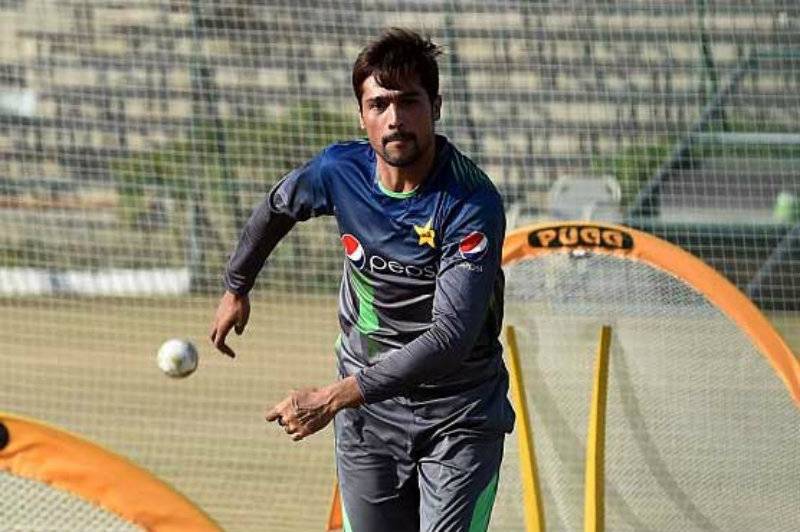 LAHORE (Staff Report) - Pakistani pacer Muhammad Amir has extended his wish to once again bowl in Lord's cricket stadium, where he was caught involved in match fixing scandal in 2010.

"I am a changed man now both professionally and morally," Amir said in his first ever interview since he was included in Pakistan's ODI and T20 squads for New Zealand tour.

I am hopeful for winning the confidence of cricket fans once again through my performance and positive attitude, he added.

To a question he said that PCB has accepted me back with open heart and I pledge to prove my selection right through my performance.

He said that everyone listened to him during recent training camp at Lahore's Gaddafi Stadium and only future will reveal if I have been accepted back or not.

When asked if few players in Pakistani team still disliked him, Muhammad Amir went on to say that If any body has got right to say something negative about me then I must also be given a chance to prove myself the right man.

I have had many bad experiences in such an early age however I hope to regain a good reputation soon after my return in cricket, he said.