LONDON (Web Desk) - A man fitted with a bionic penis is all set to finally lose his virginity at the age of 43 to a sex campaigner.

Mohammed Abad, from Edinburgh, lost his penis and testicle when he was run over by a car at age six. He was pushed into the road, and fell under a moving car which dragged him for 600 yards, resulting in serious injuries to his genitals and thighs.

He will finally pop his cherry next week when he meets up with sex worker Charlotte Rose, after the pair ‘get to know each other’ over a dinner date in London, according to the Daily Mail reported. 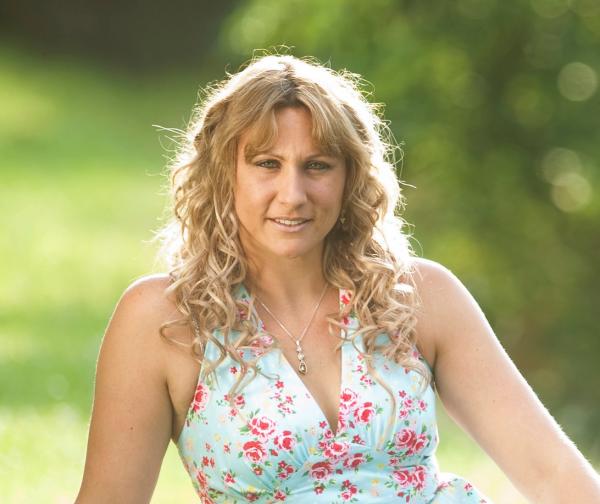 “I have waited long enough for this - it’ll be a great start to the New Year. My penis is working perfectly now so I just want to do it. I’m really excited. I can’t wait for it to finally happen,” Abad told The Sun.

She previously stood as an independent candidate in the Rochester and Strood by-election, and during her time as a politician she campaigned for policies including: more sex education in schools, ‘sexual equality’ for the elderly and disabled, and the legalisation of the sex industry. 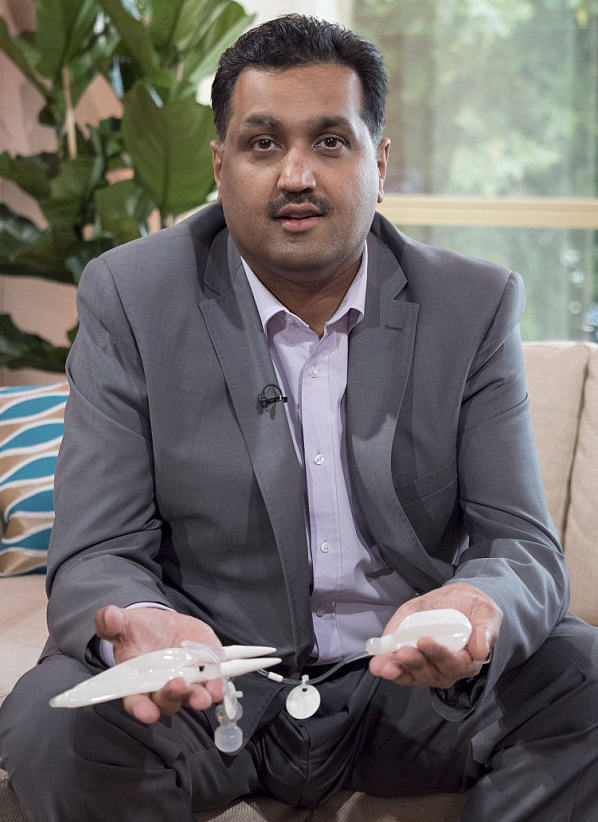 She says she will not be charging Mr Abad, saying she feels ‘honoured’ to have been chosen as his first lover, adding that she hopes losing his virginity will give him confidence with other women. 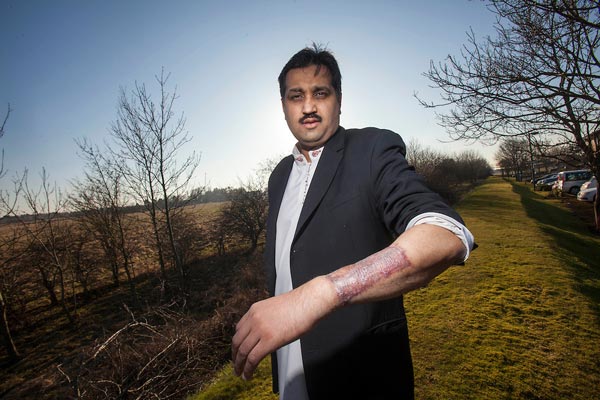 Mr Abad’s device - made from the flesh of his arm - contains two tubes which fill up using liquid from his stomach, allowing him to maintain an erection, with ‘on’ and ‘off’ buttons in his testicles to pump it up or deflate it. 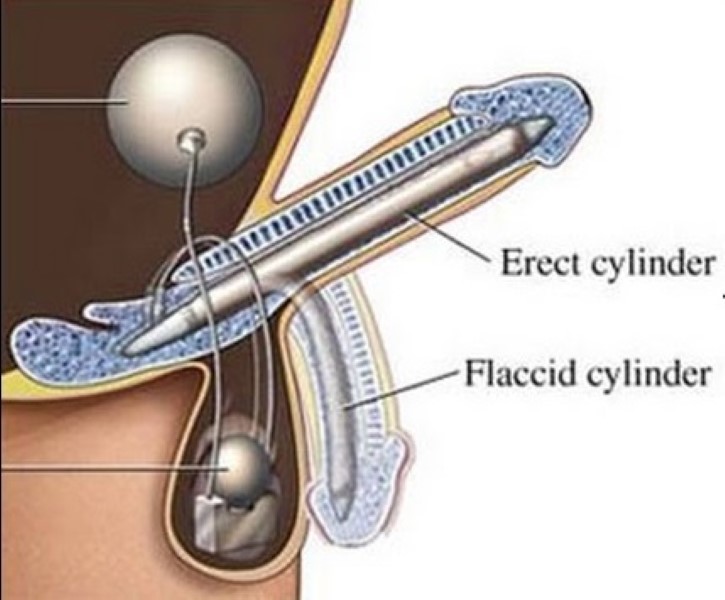 It’s taken doctors from University College London three years to mould and attach it, and along with giving him a sex life it has also allowed him to pass urine standing up for the first time.