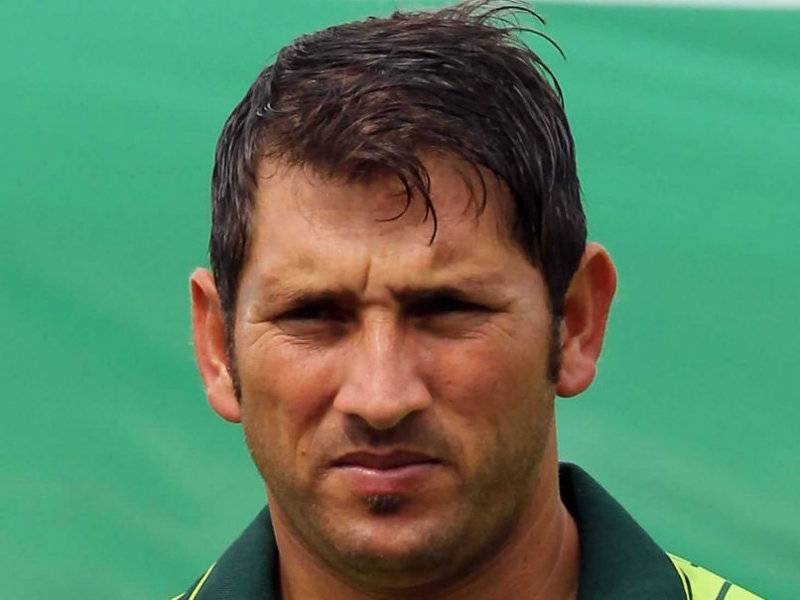 LAHORE (Web Desk) - Pakistan Cricket Board (PCB) will appeal against the decision to suspend Yasir Shah over a failed dope test.

The 29-year-old leg-spinner was provisionally suspended by the International Cricket Council (ICC) on December 27 after testing positive for chlorthalidone, a diuretic used to treat hypertension that is listed on the World Anti-Doping Agency s banned list of masking agents.

Shah, whose test was conducted on November 13 during the one-day series against England in the United Arab Emirates, has recently emerged as a match-winner in Test cricket and is the world s highest-ranking spinner in the format.

Sources within the Pakistan Cricket Board (PCB) said Shah told the medical panel last week he had taken a tablet from his wife to treat hypertension.

PCB chairman Shaharyar Khan said the board s medical panel had met on Monday after receiving more details from the ICC on Shah s case, and had decided not to request a second urine sample.

Under the ICC rules Shah has until Sunday to challenge the suspension or plead guilty. If his appeal is rejected, he faces a possible ban of up to four years. 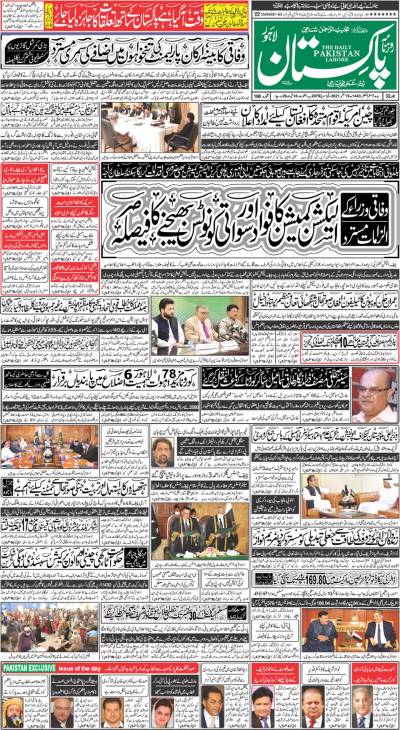