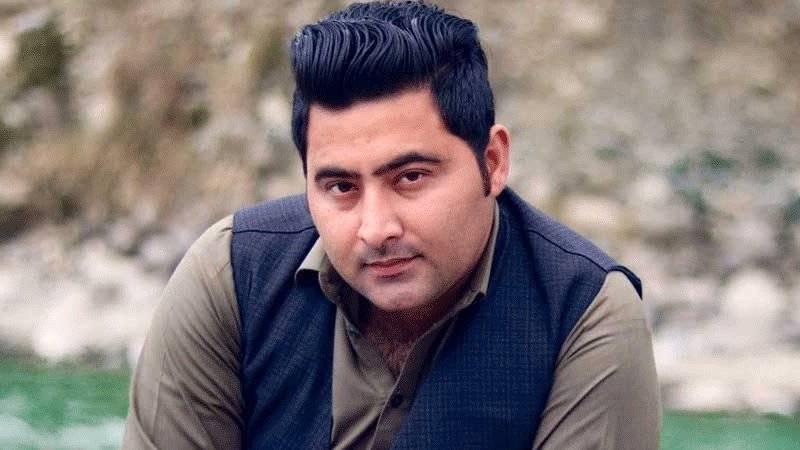 PESHAWAR - The Khyber Pukhtunkhwa police arrested one of the few remaining suspects in the Mashal Khan murder case on Thursday.

The suspect was wanted for eight months and a total of 58 suspects are in custody whereas three are still absconding, said District Police Officer Mardan after the arrest.

Mashal, a journalism student of the Abdul Wali Khan University in Mardan, was lynched on April 13 by a violent mob on allegations of committing blasphemy, however, investigators found no proof of blasphemy and ruled that the murder was politically motivated.

At the last hearing of the case on December 14, Mashal's father Mohammad Iqbal recorded his statement in the anti-terrorism court inside Haripur Jail before judge Fazal Subhan.

The Mashal Khan case took an ugly turn last month when Abdullah, the eyewitness in the lynching case, pardoned the suspects.

Abdullah, a friend of Mashal had been severely injured by the suspects who had killed Mashal Khan.

He recorded his statement in which he forgave the suspects via a video link from Haripur Central Jail, however, legal experts believe that the statement will have no legal effect on the murder case.