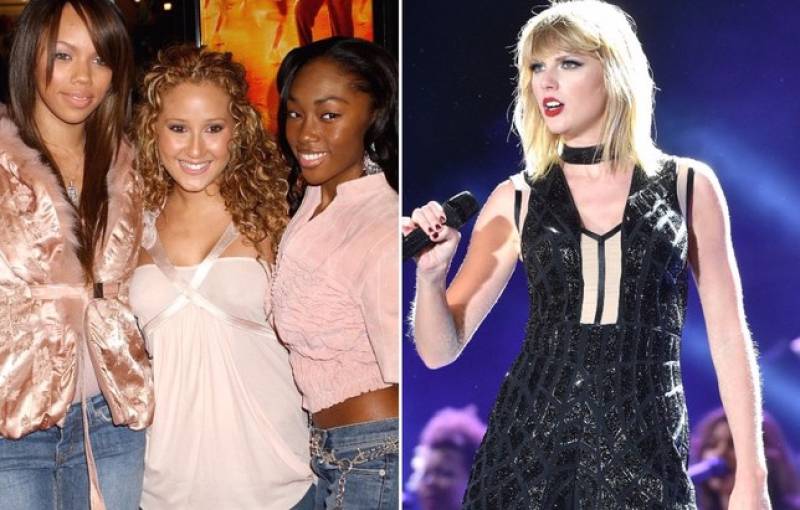 Taylor Swift’s legal team have asked for the lawsuit filed against the singer to be dropped which claimed Swift “stole” the lyrics from a 2001 Billboard Top100 hit called “Playas Gon’ Play.”

The news first came into light back in September when songwriters Sean Hall and Nathan Butler alleged that Swift ripped off a song they wrote for pop group 3LW and used the infamous lines to release her 2014 hit, “Shake it off.”

The claim was that the singer of Bad Blood fame allegedly stole a whopping 20% of “Playas Gon’ Play", however her lawyers brushed the lawsuit off as a “grab for money.” 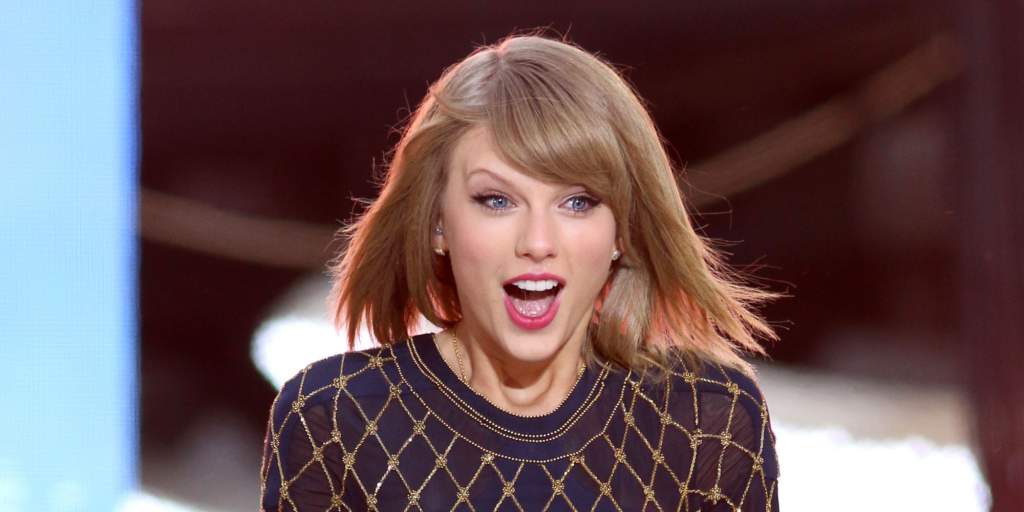 However, according to Swift’s legal team, Butler and Hall’s phrase is just too short to justify any legal protections.

In short, nobody can “monopolize the idea that players will play and haters will hate.”